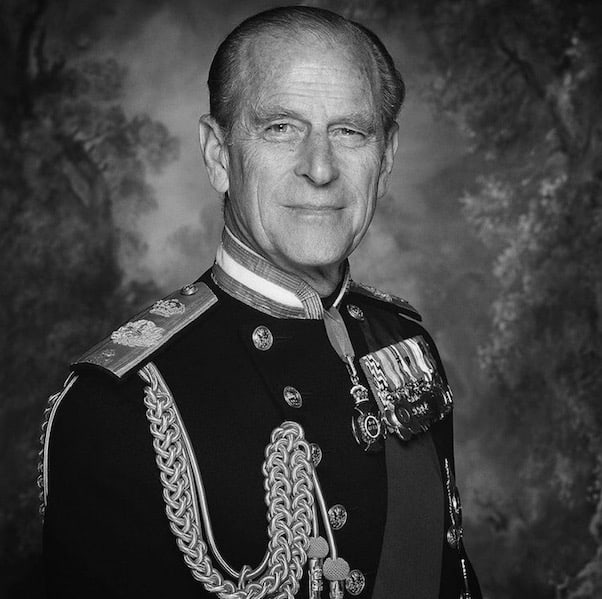 CELEBITCHY – Prince Philip’s death has a whole bunch of monarchical knives coming out, some of them in pathetic ways. Like this one: Prince Andrew, who was basically exiled from public life in 2019 after it became clear he was in some sort of cahoots with Jeffrey Epstein, is now leveraging his father’s death to make himself look like a savior for coming to his mother’s side

JEZEBEL – Also piggybacking on Prince Philip’s death: racist media outlets on both sides of the Atlantic Ocean. Stateside, Fox News is more or less accusing Oprah of murdering Philip, since it was her interview with Meghan and Harry that led, directly and unequivocally, to the 99-year-old ailing man’s death

VOX – Meanwhile, tabloids in the UK are using Philip’s passing to accuse Meghan Markle of the same thing. And once again, in case it’s not clear, that “thing” is straight-up murdering a 99-year-old man in failing health with the deadly weapon of dark skin

DLISTED – But there’s another mystery in headlines this morning: it seems JLo’s engagement ring has gone missing. Just a month ago, Jennifer Lopez and Alex Rodriguez’s engagement was reportedly off, until it was immediately back on. But in her latest social media pics, JLo isn’t wearing her engagement ring…

THE ASHLEY’S REALITY ROUNDUP – Speaking of healthy relationships, Jax Taylor’s companion of choice is, in his own words, keeping him “with my wife.” That’s right: if it weren’t for weed, “I probably wouldn’t be with” Brittany Cartwright “right now,” said Jax, in the process confirming Billie Lee’s gossip from last week

GO FUG YOURSELF – If you’re anything like me, you’re a complete and total sucker for obvious-yet-entertaining Speed references. And if you’re not, rest assured that this gallery has an abundance of photos of Keanu Reeves and Sandra Bullock looking way too young and gorgeous at the movie’s 1995 premiere

REALITY TEA – Never get tired of this back-and-forth: “Hannah Ferrier Says Captain Sandy Yawn Was Competitive And Wanted Her Gone From Below Deck Mediterranean From The Beginning; Captain Sandy Says She’s A Real Captain And Hannah Was Just There For The Camera”