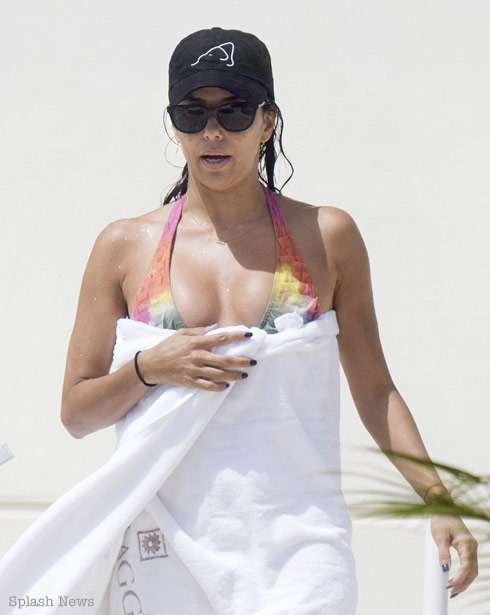 The former Desperate Housewives star showed how to do a bikini justice as she sported a revealing tie-dye two piece while hanging out poolside.

Longoria has been enjoying her vacation with other celebrities including Serena Williams and Gloria Estefan.

Baston is the president of Televisa, the world’s largest Spanish-speaking television conglomerate. During a visit with Ellen in April, Longoria said that she was “very happy” with the successful businessman. 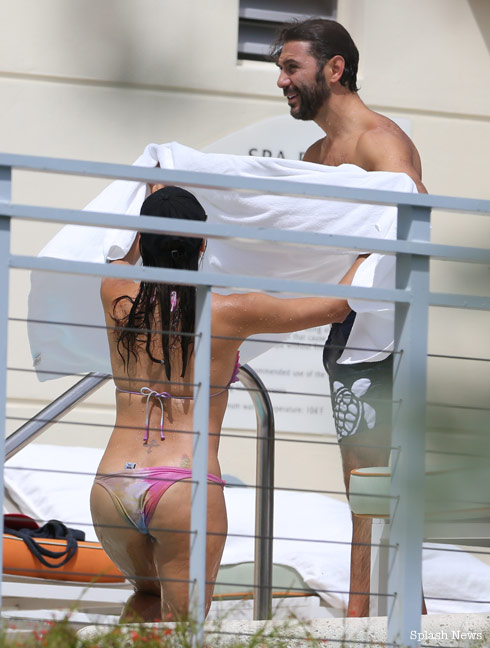 According to IMDB, Eva is set to appear in the upcoming films Any Day (with Sean Bean) and Visions (with Isla Fisher).

PHOTOS Bethenny Frankel in a bikini with Jason Hoppy