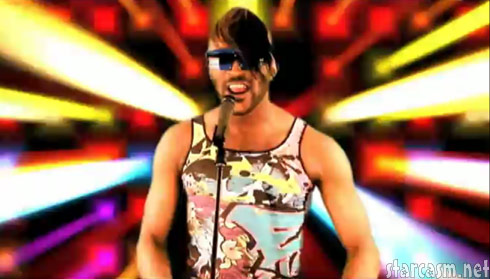 In less than a week Bravo will be premiering a new reality show Pregnant in Heels that will follow maternity guru Rosie Pope as she assists her customers and clients through the process of having a baby.  We’ve already profiled Miss Rosie as well as her business assistant Hannah but now it’s time for everyone to meet Lawrence “LT” Thompson.  LT is flamboyant, fabulous and exactly what a fashion mogul like The Lady Pope needs; a tell-it-straight GBF fashion assistant!

Lawrence “LT” Thompson is Rosie Pope’s fashionista assistant who is not afraid to tell it like it is. LT spent his childhood as the fifth in a line of six children, and experienced childcare first-hand by helping take care of his nieces and nephews before he was a teenager.

Originally from Virginia, LT’s big break came when he had the opportunity to tour Europe as part of the cast of an off-Broadway show, which lead to a gig around Japan as a singer and performer. Shortly after, LT moved to New York City to attend the Fashion Institute of Technology, where he studied marketing and advertising. His love for fashion prevailed, and after college he did public relations for fashion companies and magazines.

LT met Rosie when she was pregnant with her first child, J.R., and he helped Rosie open her first store. LT says, “Rosie Pope Maternity was the perfect challenge for me, as it was a way to use my fashion skills in a very tough market.” LT’s musical career continues, performing in underground NYC clubs with his group, the Kiki Twins.

Not only is LT all that but he’s also moving into our line of work as he’s started his own blog called LTtheKiki Blog.  Here is Lawrence’s introduction to the world in his own words:

For most of you who actually know me, you know that I am naturally a clown. I like to have fun and make others laugh. I hope, that as the world gets to know me, they will see that too.  Trust, I’m not gonna sit here and plead for Miss America votes, I just want you all to enjoy this adventure and dream, with me.  With that said, “Come on, Climb aboard. Nowhere to go, but up!”

Well to go up with LT we gonna need some links so I’ve rounded up most of the pertinent sites that can help you do your own Lawrence loafing:

As Bravo mentioned and as I just linked to, LT is half of the electronica, dance, synth pop band The Kiki Twins.  AC is the other member and the two are self described, “…fraternal fashion twins – same mother, different fathers-you figure it out!”  Here’s a photo of the two via their Facebook page: 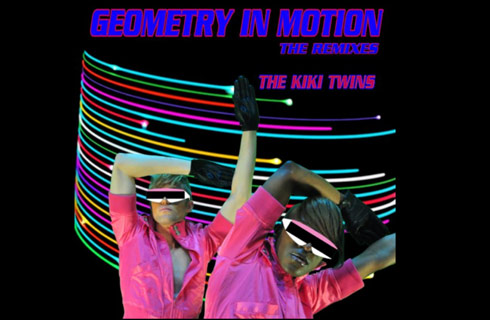 And here are a couple of official The Kiki Twins music videos posted by the band from their YouTube page beginning with the most viewed clip:

And here’s one about a subject that I’m a big fan of featuring Amy Douglas. This is amazing and also just a tad bit Not SFW:

Hard to follow up after that glammories gloriousness so I’ll just leave you all with one more parting shot of Lawrence “LT” Thompson.  This is his official promo photo via Bravo: 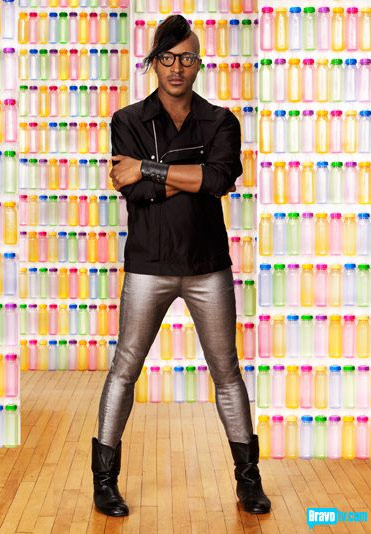 VIDEO Ben Affleck and Bill Maher debate over Islam, and it turns ugly