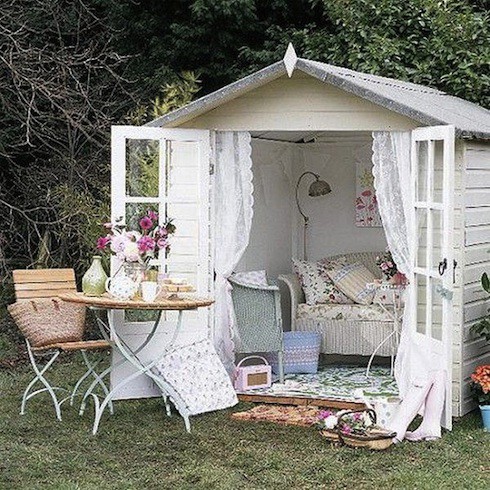 It wasn’t too long ago that man-caves were the hottest thing in real estate. You couldn’t go twenty minutes without a stoic, polo shirt-wearing fella spout words to the effect of “This would be a great basement for my man-cave” on HGTV. Well, the long-awaited counter-punch has come, only it’s not quite striking back in favor of gender equality. 2015’s hot home trend is the “She-Shed,” and it’s exactly what it sounds like: A “getaway” for wives who hate being in the same room with their husbands as much as the husbands do with their wives. 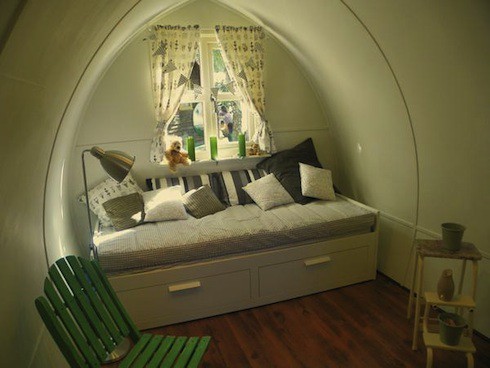 In the words of trend monitor Lighter Side of Real Estate, “She-Sheds” are a place women can call a yoga studio but actually just “drink wine in [their] yoga pants.” They’re where women escape to after “Plant[ing] hubby in front of the TV to watch the game.” A She-Shed is a “marriage saver.” And, honestly, it’s not that spouses should share all of the same interests all of the time. The issue with the She-Shed is exactly the same as it is with the man-cave: it suggests that women want to do stereotypically girly things, and that those things are incompatible with the entire rest of the house.

In a refreshingly blunt analysis, U.S. real estate site Curbed.com offers this modest proposal in response to the She-Cave counter-trend:

Curbed would like to humbly propose a ban on both man caves and she sheds, or, rather, a ban on the celebration of any room designed specifically as a means to hide from the opposite gender. If you want to put a leather couch in your basement and tell your wife she’s not allowed to come down there, sure, go ahead. And if your wife, in turn, decides that the appropriate response to that is to sit on a couch in a wallpapered room in the backyard, that’s her prerogative. But let’s try not to be so pleased with ourselves about it. 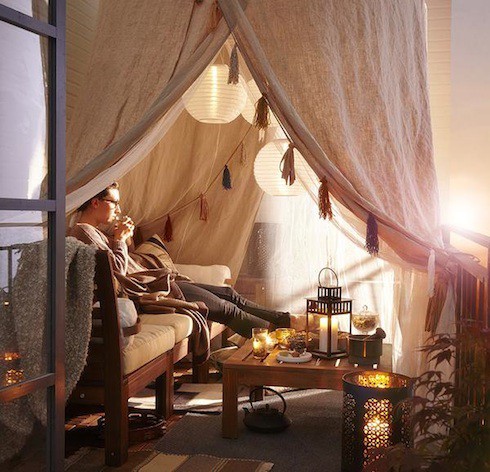 What do you, the homeowners at home, think? Are mancaves and She-Sheds as ridiculous as they seem? Or are they absolutely right–did they save your marriage, perhaps? Have you entertained the idea of installing one of these contraptions out back, in the basement, in the garage?