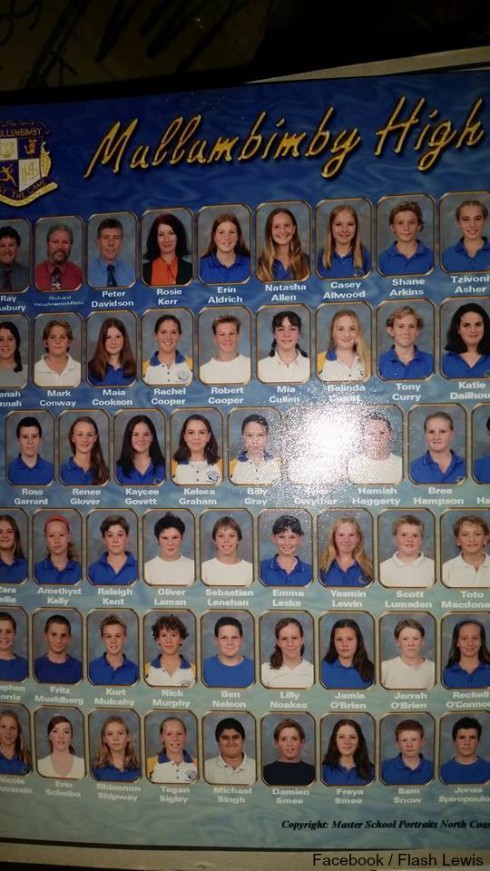 Before she was shaking her booty, Iggy Azalea was Amethyst Kelly, a student at Mullumbimby High School in Australia.

Pictures recently surfaced of the rap superstar when former classmates posted photos of Iggy from back in 2002 when she was just 12 years old. Between the signature brown eyes and smug smirk, there’s no doubt it’s her.

Here she is up close: 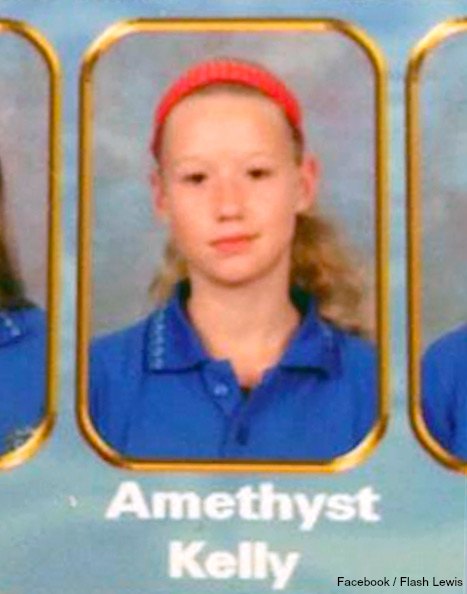 Another classmate posted a different round of throwback pics from a few years later. This time, Iggy’s looking a bit more upbeat: 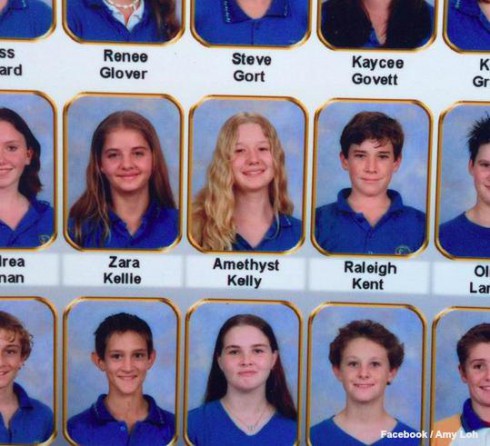 Some have claimed her high school picture is “unrecognizable” to her current day look. I actually think she looks pretty similar to her younger self, proving that without heavy makeup, she’s quite the naturally beauty. 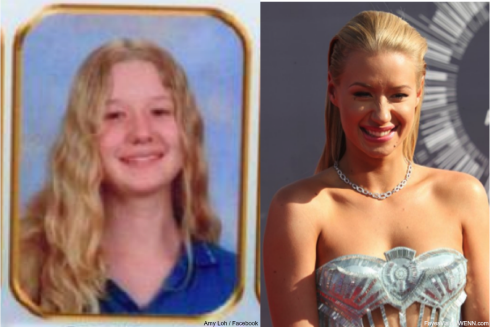 So which look to do you prefer: fresh faced Amethyst or done up Iggy?

90 DAY FIANCÉ Photos of Angela Deem when she was younger