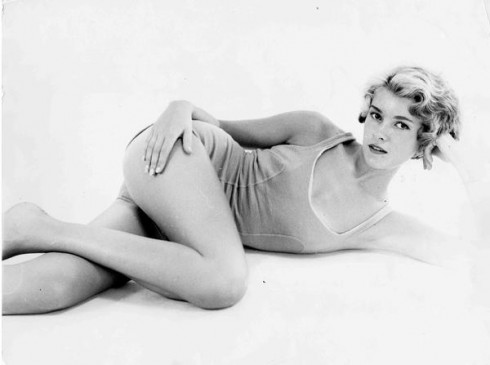 71-year-old self-made billionaire Martha Stewart, who is currently making headlines because she’s looking for a date on Match.com, was also a successful model in the 1960s. Martha looks amazing in her 70s, so it’s no surprise that she was stunning in her 20s.

In a new PBS documentary Makers: Women Who Make America Martha discusses her modeling career, which included some gigs with Chanel. “I got enough modeling jobs at $50/hour — which was a lot of money at that time.” She was also a new bride, having married Andrew Stewart in 1961. They were married for seventeen years, and had one child together, 47-year-old Alexis. 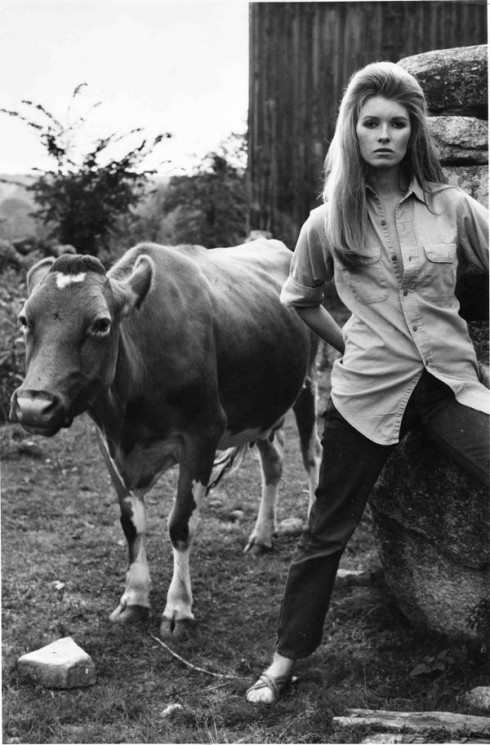 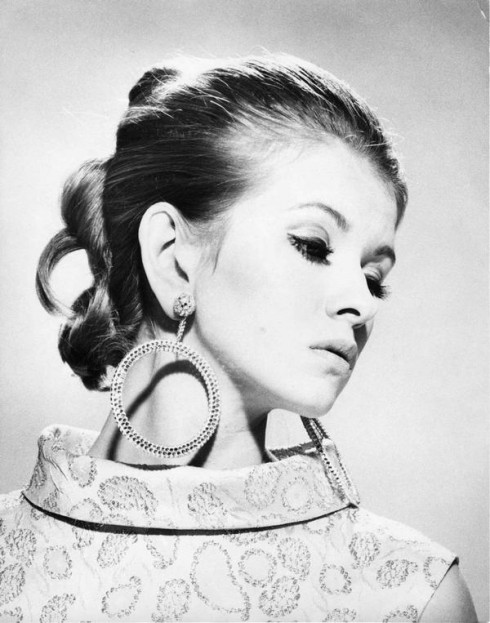 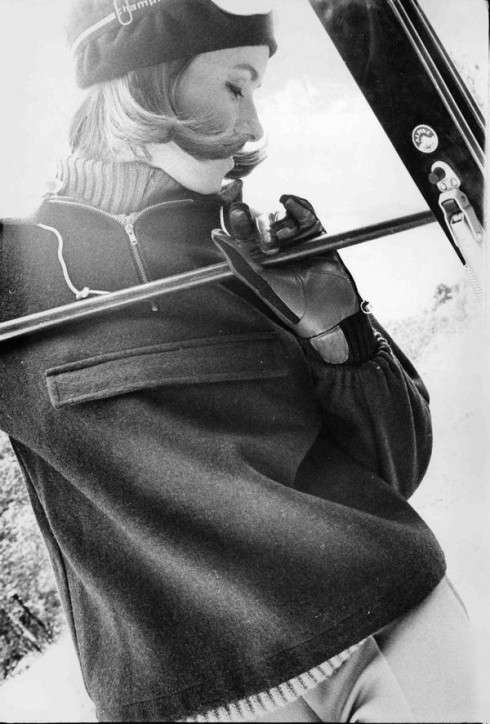 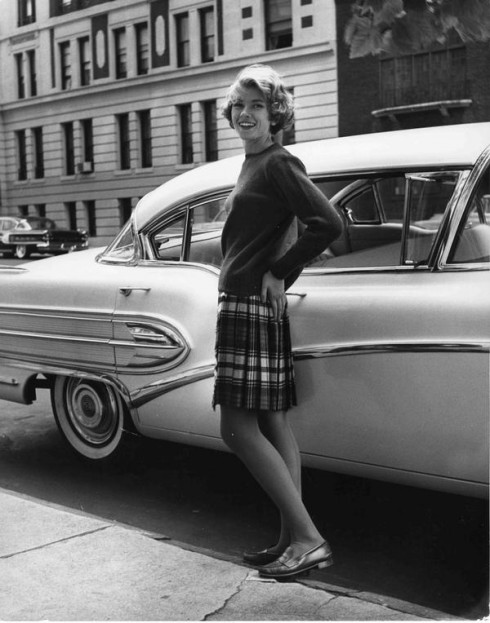 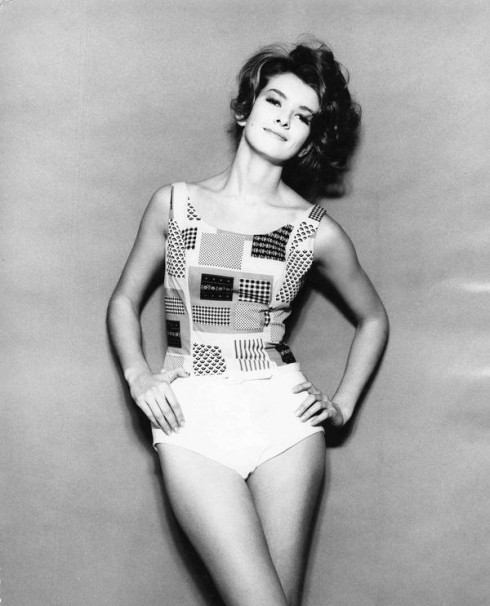 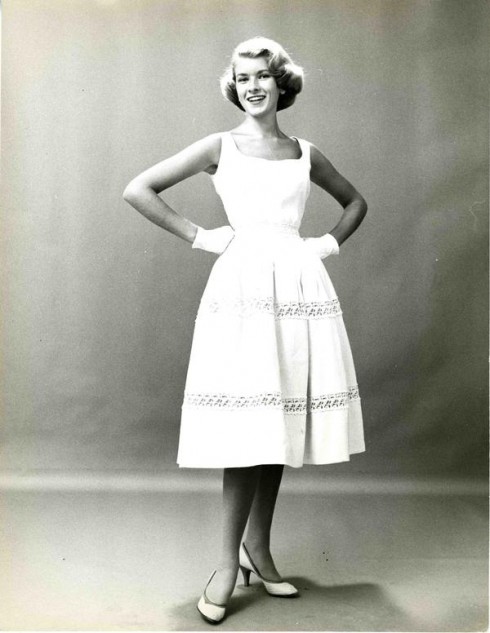 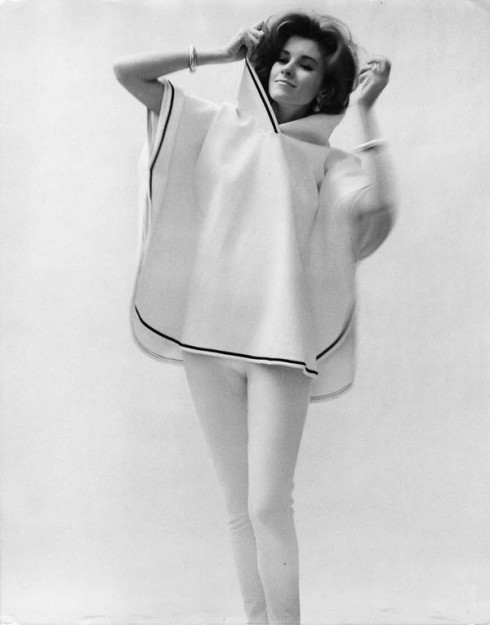 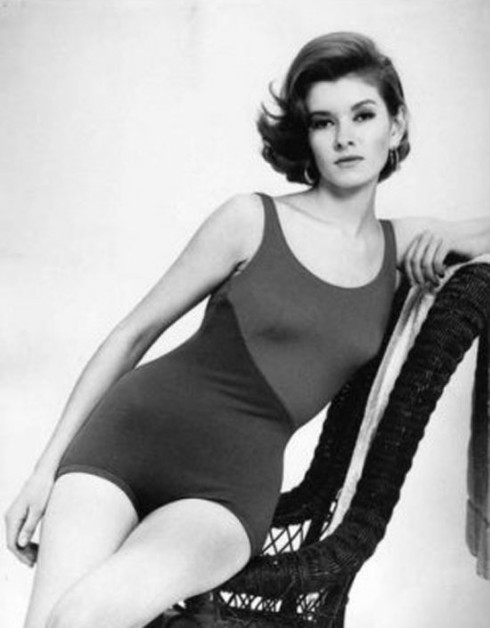 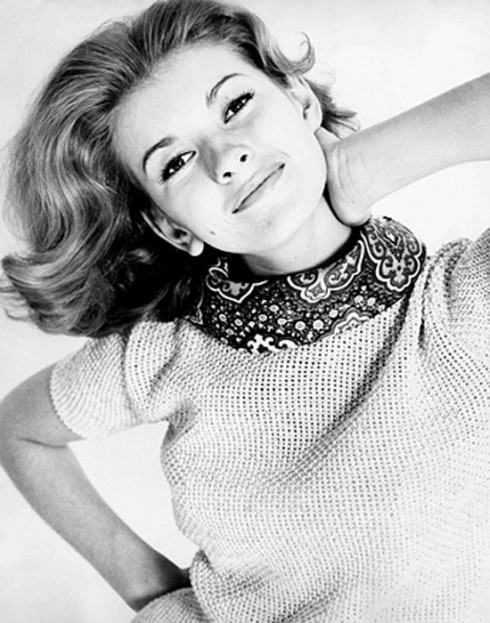 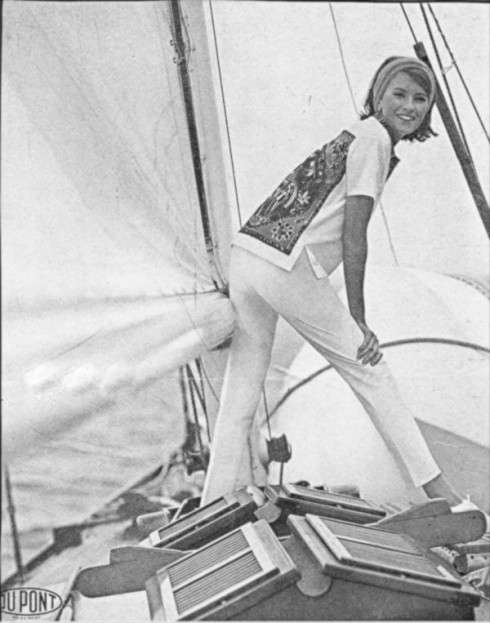 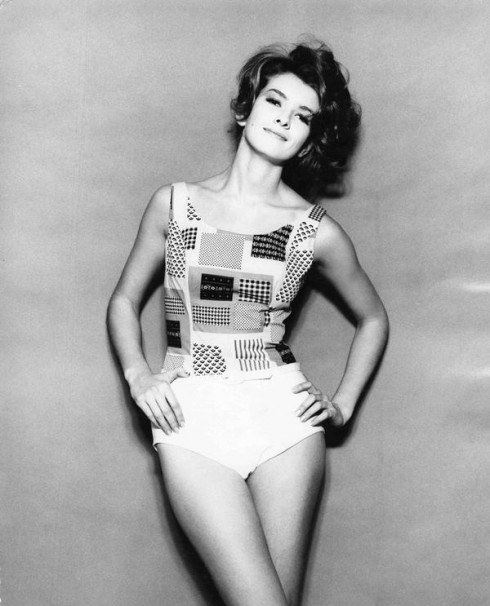