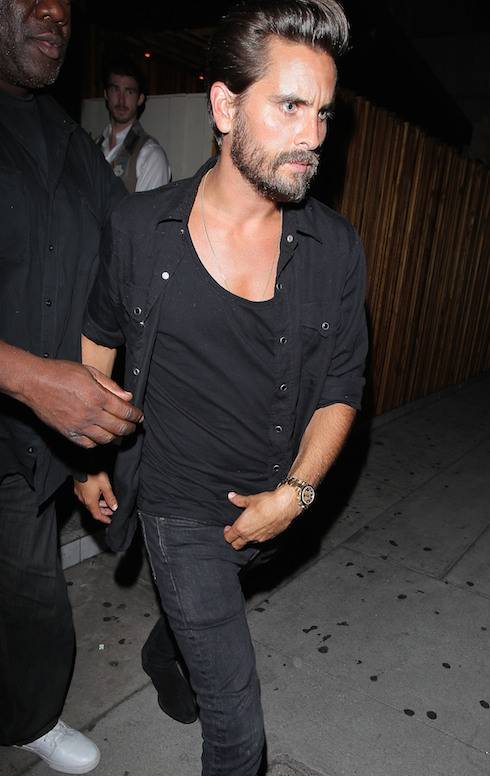 As celebrities go, Scott Disick has a pretty solid beard. It’s not as burly as Nick Offerman’s, as dashing as Tom Hardy’s, or as crazy as Joaquin Phoenix’s is capable of getting. And it isn’t anywhere near as Santa-esque as Slayer frontman Tom Araya’s–though, in fairness to Disick, no non-Scandinavian can match whiskers with the man whose falsetto screams will echo in our heads forever.

But the Keeping Up With The Kardashians star’s beard is both full and fetching, and lush enough to mean that the Scott Disick beard rumors are as true as November is long. Disick, whose fourth stint in in-patient rehab was a success, is reportedly in talks to become the new spokesman for the Dollar Shave Club. The timing couldn’t be better for Disick, as #NoShaveNovember is in full swing–and it looks like he’s taking full advantage. 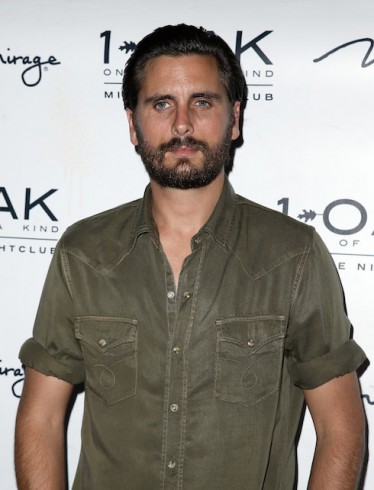 According to Us Weekly, the deal’s final details are still being worked out, but will involve the 32-year-old providing regular Scott Disick beard updates via his popular social media accounts. Disick is already on board, as his most recent Instagram update can attest:

Giving in to @dollarbeardclub and growing it out.

Disick reportedly took a recent vow of year-long celibacy as part of his ongoing rehab and to prove to estranged girlfriend Kourtney Kardashian how seriously he wants to win her back. The Dollar Beard Club tie-in is a non-Kardashian way for the star to make money and further prove himself; to that extent, kudos. As of this writing, the Twitter handles “ScottDisicksBeard” and “DisickShaveClub” were both available.

To wrap things up, here’s a beardtacular throwback pic of Scott Disick with a Duck Dynasty-worthy chin broom that he sported as part of an elaborate disguise back in 2013: 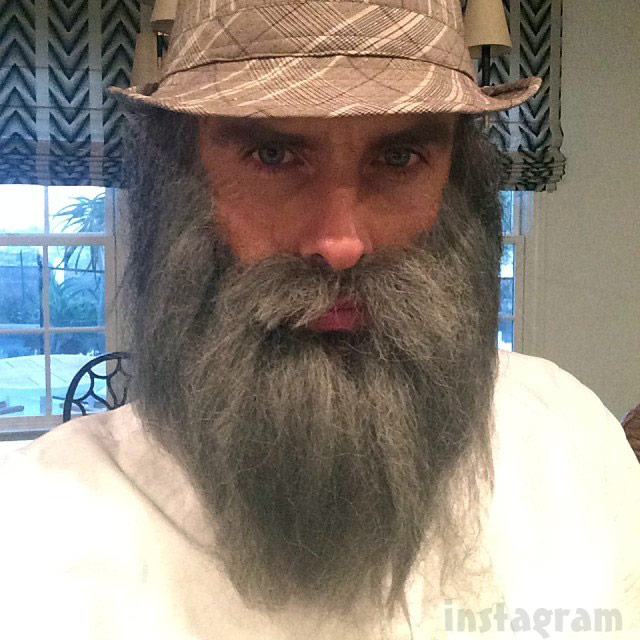