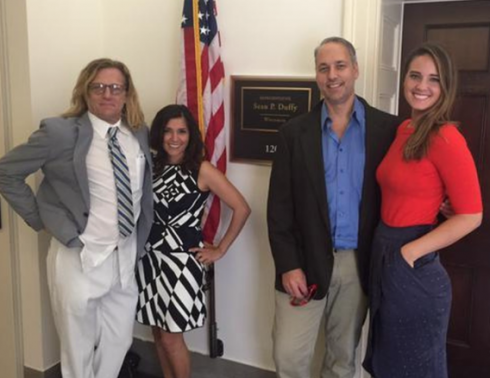 Talk about a blast from the past! On Tuesday, former stars of The Real World came together in D.C. at a caucus led by former cast member turned Congressman Sean Duffy to raise awareness about ovarian cancer.

The day was dedicated to the memory of Diem Brown, another MTV star who lost her life to the disease last year. 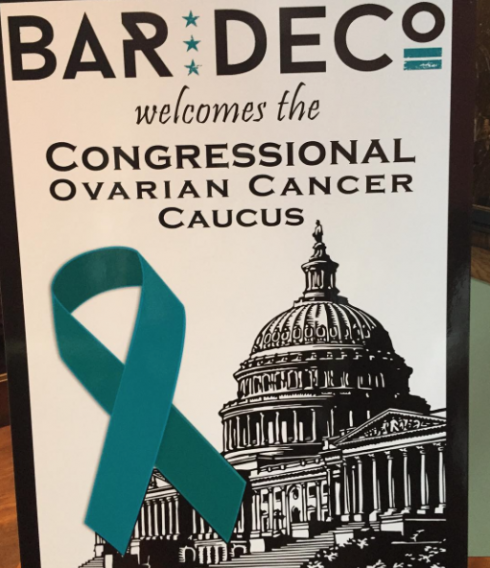 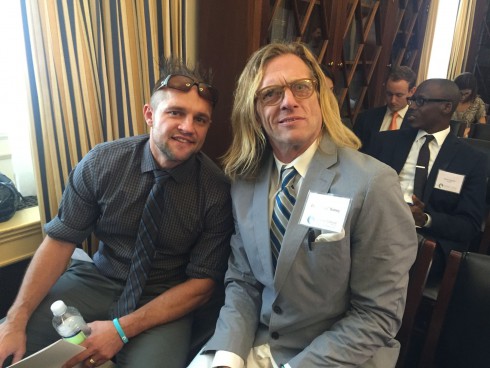 Norman Korpi from the first season of the Real World: New York also made an appearance as did Challenge veterans Laurel Stucky and Derrick Kosinski. 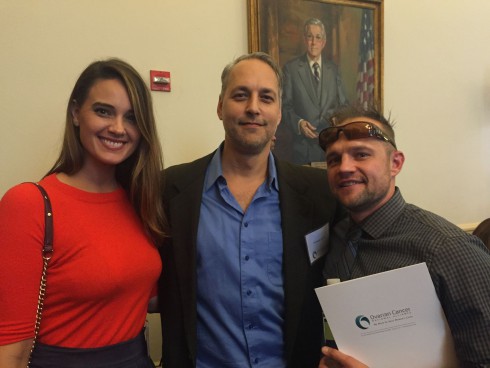 In addition the MTV family, Diem’s sister Megan spoke at the event. She took to Instagram to explain the importance of the caucus:

[I] haven’t felt more passionate about anything as I do about the launch of this Caucus. This Caucus will give [Diem] a voice again, it will bring a voice to thousands of patients, survivors and caregivers. A voice will incite and demand ACTION. Theres nothing more alive and eternal than that. Let’s push this silent killer out onto the steps of our Nations Capital! 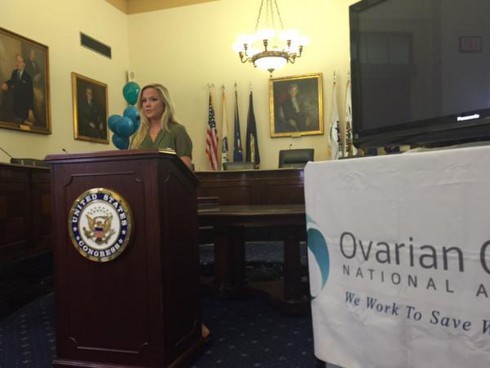 The entire day was captured on film as part of an upcoming MTV documentary to raise awareness about the disease.

This isn’t the first time we’ve seen cast members from the Real World family step up to raise awareness in Diem’s honor. 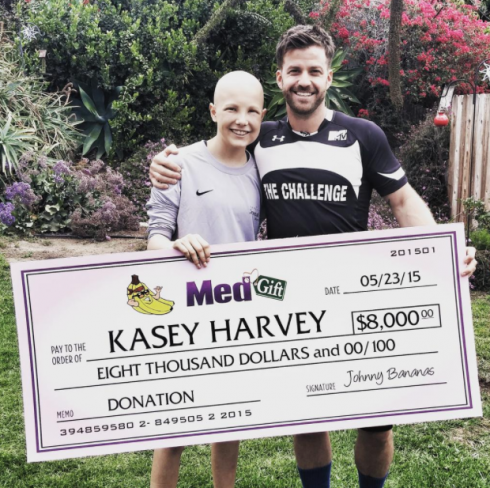 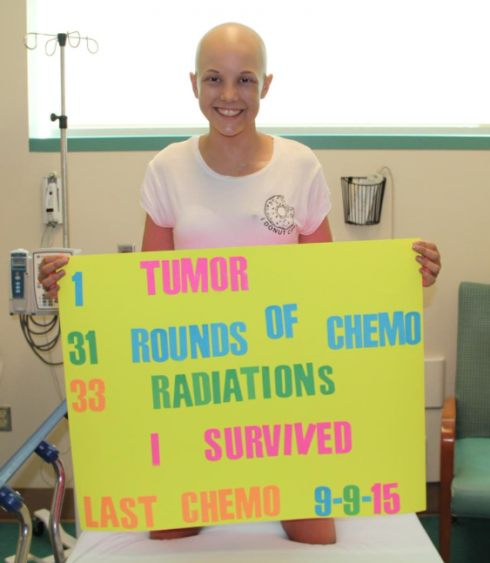