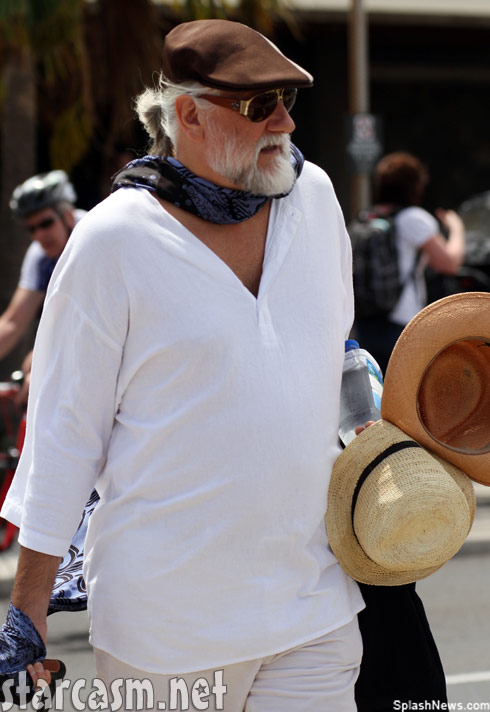 Fleetwood Mac’s legendary drummer Mick Fleetwood is a stylish man of many talents and hats apparently. Mick is one of those very few rock-n-rollers that manages to look cooler as he gets older. He should share his secrets with many of his contemporaries according to this awesome before and after photo gallery of tons of aging rockers.

With the photos in this post I have managed to figure out at least two of his growing-old-awesome techniques.  One would be to make frequent trips to Hawaii and the other would be to carry a vast selection of haberdashery items for which to choose from upon arrival.  These are things a “Man of the World” would know when you “Go Your Own Way.”  I’m not telling you “Little Lies” here friends so “Don’t Stop” thinking about which hats you’re going to bring on your next Hawaiian vacation.

Here’s one more shot of dapper Mick Fleetwood looking as cool as the other side of the pillow. 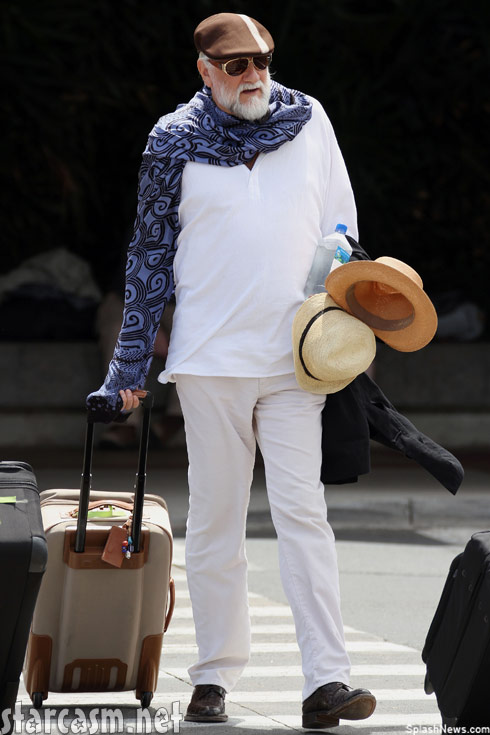 The band that bears his name, Fleetwood Mac, are scheduled to get the Glee treatment as the mega-popular musical TV show will be covering the band’s gazillion selling masterpiece Rumours for an upcoming episode.