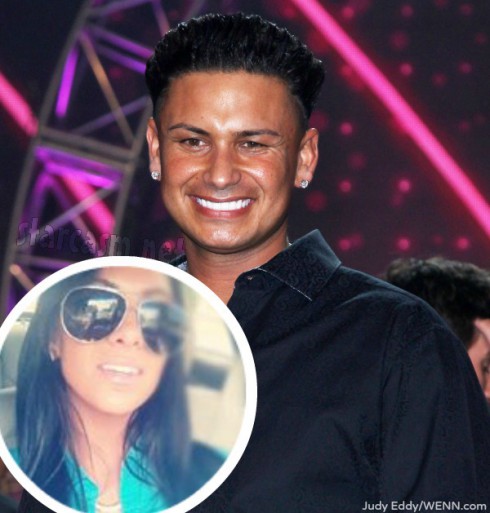 Not only is Jersey Shore‘s Pauly D a first-time father, but he and the mother of his child are engaged… In a legal battle.

According to TMZ, Pauly and the woman — who they identified as Amanda — are fighting over custody and child support. Pauly’s supposedly arguing the former Hooter’s waitress is an unfit mother. Amanda’s reportedly claiming Pauly needs to pay up to support baby Amabella, who was born in May. 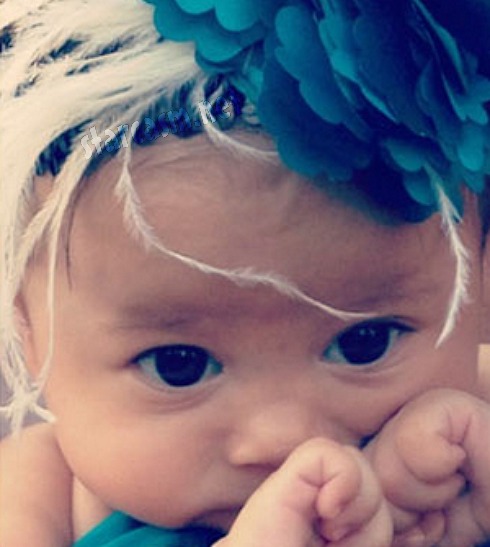 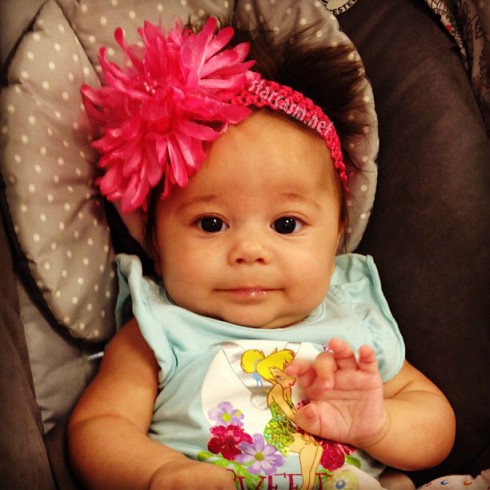 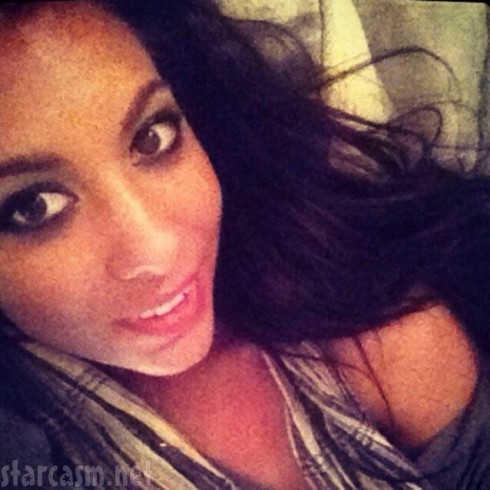 Amanda’s a 26-year-old bottle girl at Harrah’s in Atlantic City. She previously worked at Hooter’s in Las Vegas, where she had frequent encounters with celebrities. 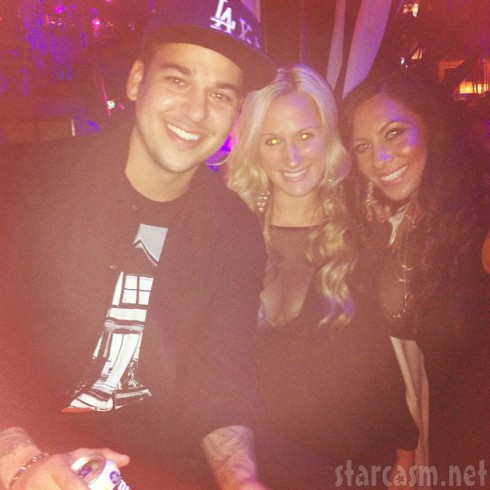 It was reportedly during that tenure that she met and had a very brief fling with DJ Pauly D. 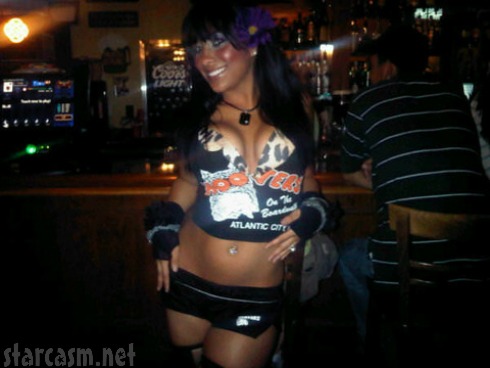 She also has a 5-year-old son. Based on the pictures we’ve seen, she appears to be a loving mother whose parenting skills are totally unaffected by her past work at Hooter’s. 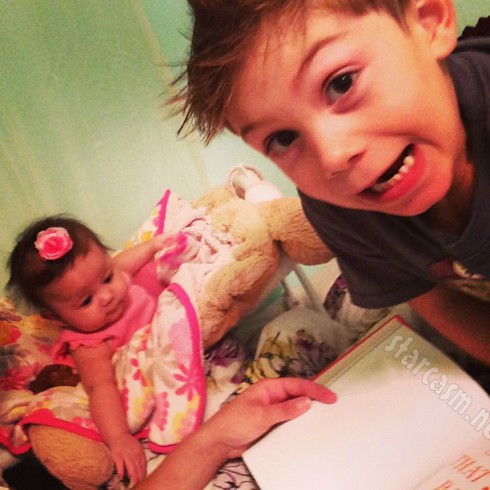 Amanda is currently working on a forensic psychology degree at Richard Stockton College. As a part-time student, part-time worker and full-time mom, she’s pulled in a lot of directions… And would just like some financial help from DJ Pauly D — who reportedly earned $13 million from DJ’ing this year.

Meanwhile, Pauly’s reportedly saying he doesn’t have an issue with child care expenses. He just wants full custody of the little girl! Prepare for a media war…