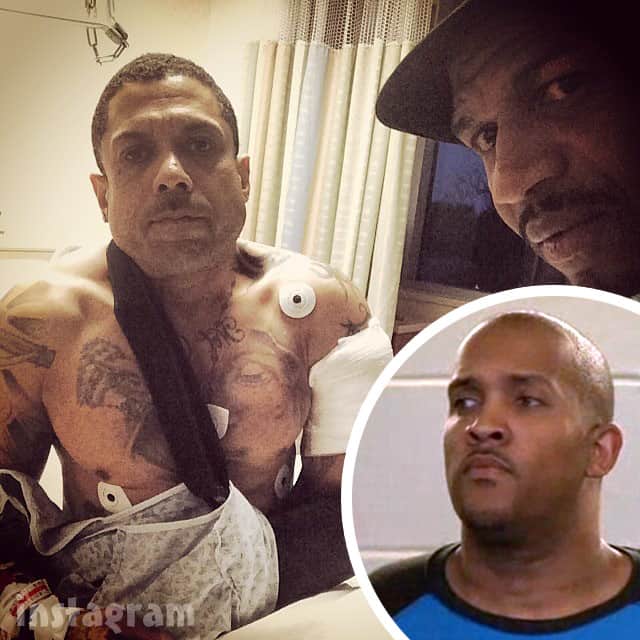 Love and Hip Hop rapper Benzino’s nephew Gai Scott has been found guilty of assault and battery after shooting his uncle during the funeral procession for Mary A. “Kinky” (Timas) Scott — Benzino’s mother and Gai’s grandmother — in 2014.

The conviction was handed down in a Plymouth County, Massachusetts court room on Thursday, after the jury deliberated for nearly 17 hours. 39-year-old Gai Scott was convicted of assault and battery with a dangerous weapon, but was found not guilty of armed assault with intent to murder. Gai’s sentencing is scheduled for August 26.

In case you missed it, Gai claimed self defense in the shooting, alleging that his uncle Benzino (real name Raymond Scott) threatened his life and flashed a firearm while riding along beside him during the funeral procession. Seemingly adding credence to Gai’s claims, Benzino’s niece had taken a restraining order out on him just prior to the funeral after an altercation with her mother at the funeral home.

As a result of the family tensions, Benzino was not actually going to attend his mother’s funeral. He claims to have just happened upon the procession while heading to Plymouth to pick up a friend.

Photo of Gai Scott during a court appearance in 2014: 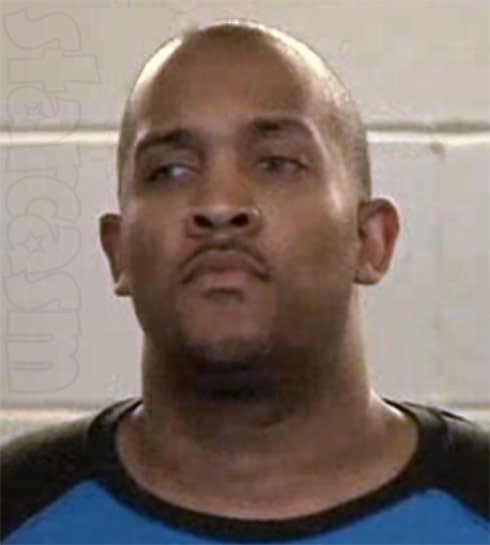 According to Boston.com, a witness told police that she saw Benzino’s SUV jockeying for position alongside the Bentley being driven by Gai Scott. She then saw an arm extend out of the Bentley and fire a gun at the SUV.

Benzino was shot in the shoulder and suffered an abrasion on his back. “After being shot, [Benzino] has said, he ran to the hearse carrying his mother’s body for help,” reports Boston.com. “The hearse kept going and [Benzino] was later picked up by another vehicle in the procession that was carrying two aunts, he has said.” Benzino was treated for his injuries, and he shared numerous photos from the hospital on social media.

Police found three guns in Gai’s vehicle, but there are no reports of a weapon being found in the vehicle containing Benzino.