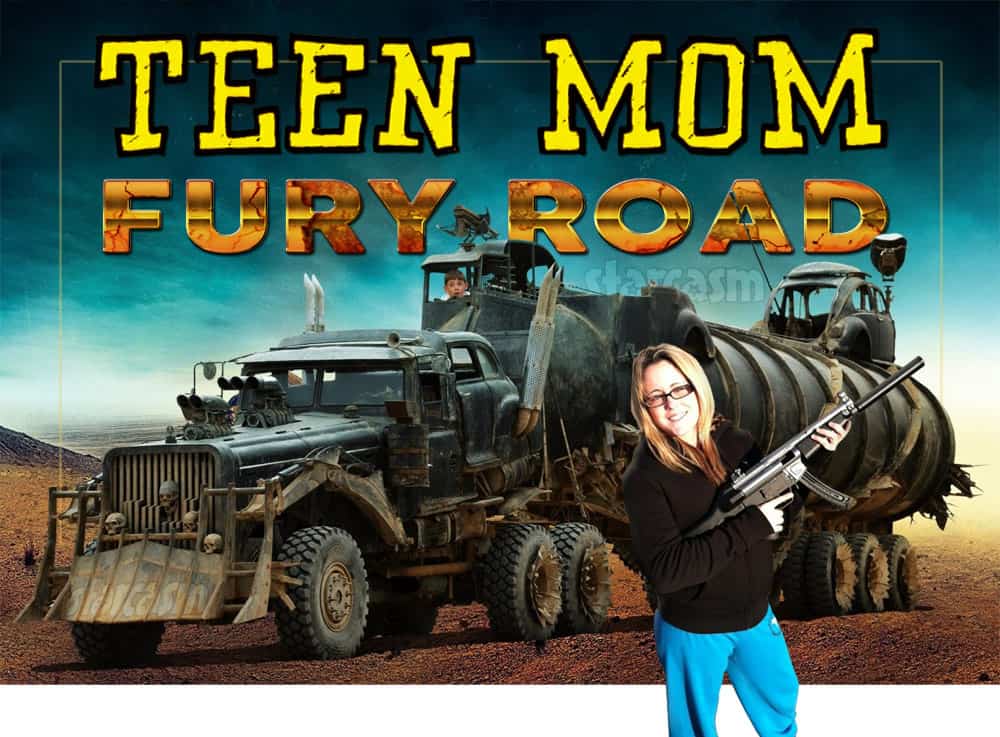 The infamous road rage incident in which Teen Mom 2 star Jenelle Eason reportedly followed a man home and pulled a gun on him will be featured in an upcoming episode appropriately titled “Road Rage.”

According to TVGuide.com, the episode will air July 23. “Jenelle encounters an aggressive driver while taking Jace home,” the synopsis begins.

In case you missed it, the incident took place after Jenelle had picked her son Jace up from a therapy session. According to Jenelle’s 911 call, a man in a white pickup truck was tailgating her before passing her. Jenelle told the 911 operator that the man “purposefully slammed on the brakes at seventy-something miles an hour,” causing her to almost have to veer off the side of the road. “He made me slam the brakes so hard that my phone went flying,” Jenelle said in the call. “My son almost — his head almost got whiplash and almost hit the dash. That’s how bad I had to slam on the brakes.”

Jenelle’s account got a little confusing as she seemingly implied that she turned the tables and began tailgating the other driver. She told the operator that the other driver “is trying his hardest for me not to be behind him any more. And he is literally going crazy, swerving in and out of lanes.”

The man’s swerving in and out of lanes in an attempt to lose Jenelle did not work as she followed him to his house — which was located on a rather isolated road.

From our previous article:

According to the police incident report obtained by Radar Online, the other driver involved in the incident told police that a “crazy lady followed him to his house” in a black Durango before adding that she is “fixing to get shot.” The police report indicates that the man shouted at Jenelle to “Bring it on!”

The man says Jenelle “hit two vehicles in the yard,” “ran over his mailbox” and and pulled a gun on him. He also claims that there were two children in the vehicle. The man told police he wanted Jenelle stopped and charged.

The Ashley’s Reality Roundup confirmed that cameras were rolling at the time. “The whole thing was definitely filmed,” The Ashley’s source revealed. “It was all filmed on GoPro cameras. There was a full crew was there.” 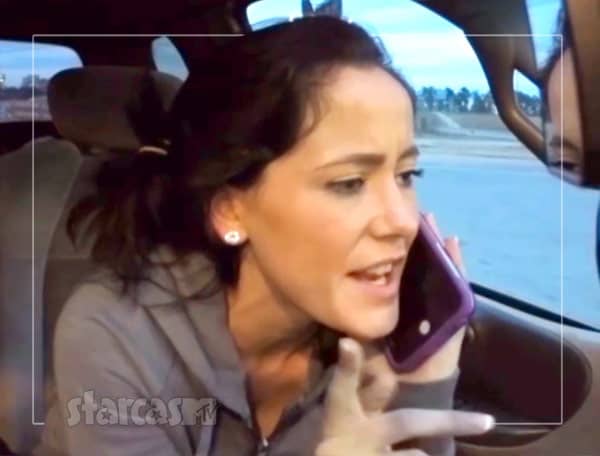 Despite all of the hubbub and allegations of weapons being drawn (by both sides), it doesn’t appear as though Jenelle or the other man were ever charged with anything stemming from the incident. WWAY spoke with Brunswick County Police about the incident and asked why there had been no charges:

As far as the alleged report of a gun and whether Evans should have been charged, the Brunswick County Sheriff’s Office said if an officer did not witness it and if there is no evidence to support those claims, then likely an officer could not swear out a warrant, because he wouldn’t be able to swear it happened.

The alleged victim would have likely been advised of his right to swear out a warrant.

I assume that police asked MTV for all of the footage from the incident, and I also assume that MTV complied. With that being said, I am guessing that the incident was a bit overblown given that no charges were filed. In other words, don’t tune in for the “Road Rage” episode on July 23 expecting a Mad Max Fury Road shootout with Jenelle “Furiosa” Eason and some random Brunswick County home owner. (Think: David Eason’s Balloon popping incident hype.)

Then again, MTV has surprised us before with crazy over-the-top shocking footage that they somehow managed to keep under wraps, so who knows? Plus, it really seems as though MTV is preparing to say “goodbye” to Jenelle as they have not held anything back with their editing of her and David this season. (Think: Jace’s “pieces of sh*t” comment.) Jenelle is reportedly still holding out on signing her contract for next season due to MTV not budging on allowing David Eason anywhere near the crew while filming, so perhaps MTV plans to send her out with a bang.

Regardless of the what the final product will look like on July 23, you can bet big $$$ that MTV is going to have one hell of a dramatic preview clip to show after this week’s episode! So prepare yourself for Jenelle’s road rage incident to be the talk of the web next week.

Oh, and just in case you were curious about the rest of the “Road Rage” episode, here is the full episode synopsis:

Jenelle encounters an aggressive driver while taking Jace home. Briana has some surprise visitors after surgery. Chelsea and Cole check out the center where Adam will see Aubree. Leah gets troubling news.