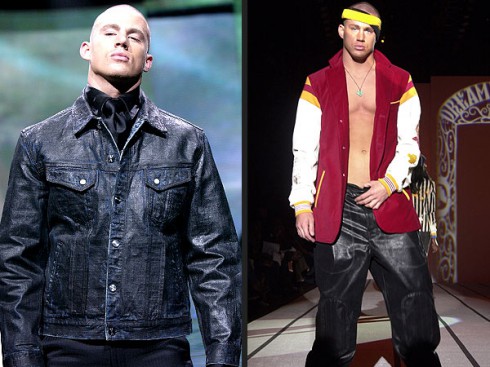 Channing Tatum wasn’t just a stripper before he became a movie star and an adorable dad, he also was a legit fashion model for a while!

Below are some of Channing’s campaigns from the 33-year-old’s modeling campaign.

In 2003 he walked down the runway for P. Diddy’s Sean Jean line. 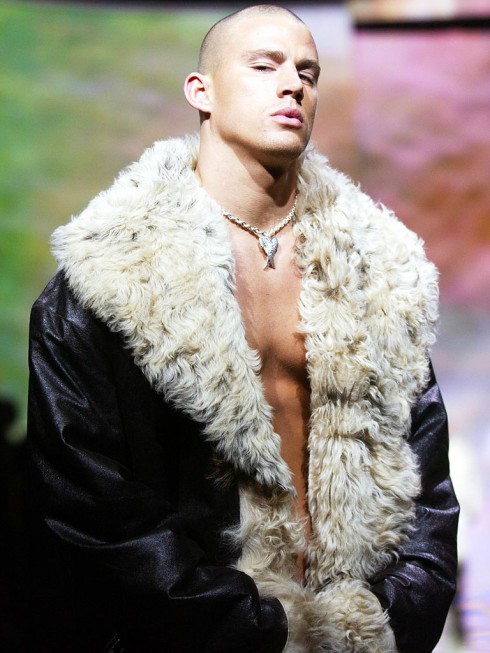 Some shots for Abercrombie & Fitch: 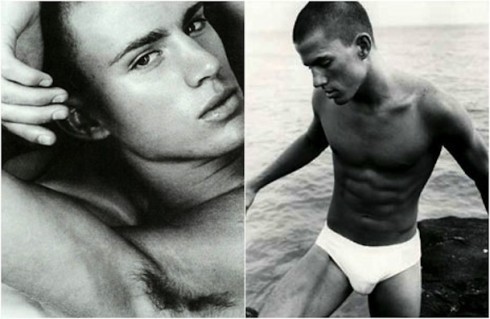 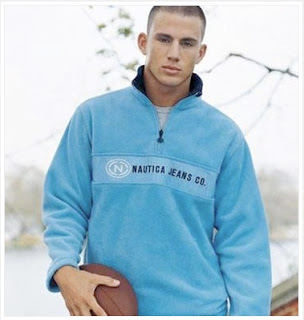 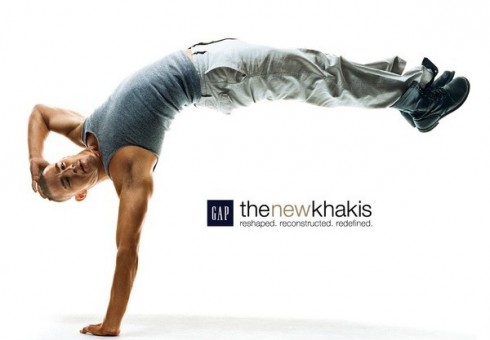 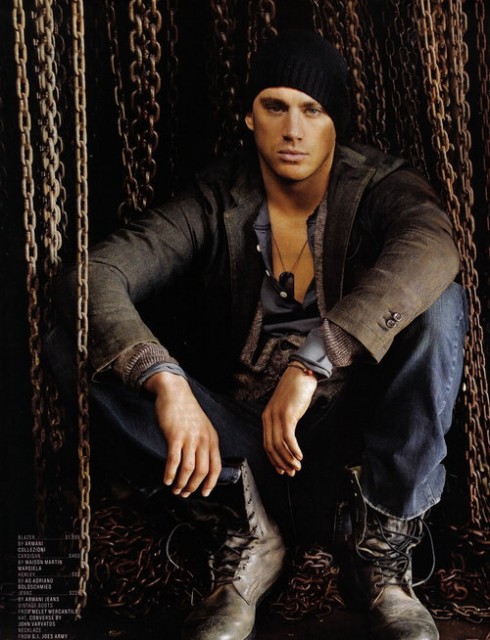