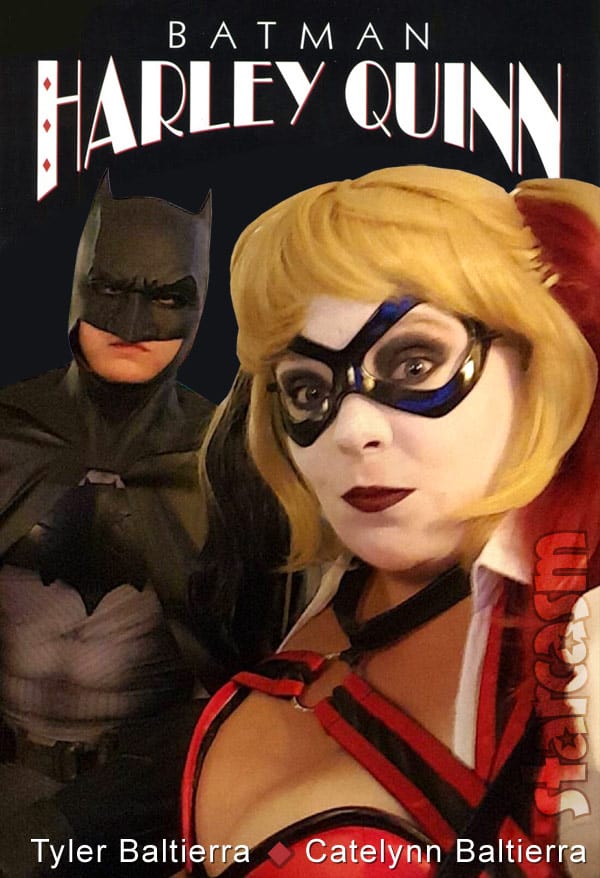 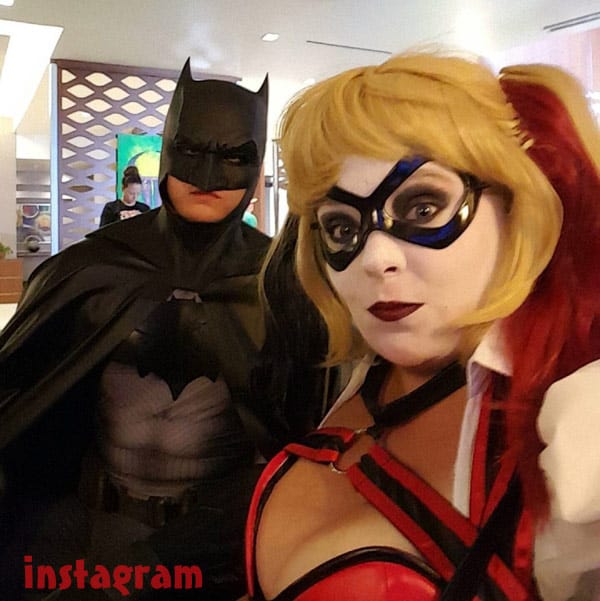 Catelynn posted the photo above on Instagram and wrote, “Comic con 2016 we had a blast!! #sandiego #comiccon2016 thanks for having us!!” For those of you wanting a better look at both Tyler and Catelynn’s amazing costumes, they were happy to oblige.

First up is Tyler, who has always been quite outspoken about his love of Gotham’s caped crusader — he even has multiple Batman tattoos! Or would those be called Battoos? Anyways, here is Tyler taking a batselfie: 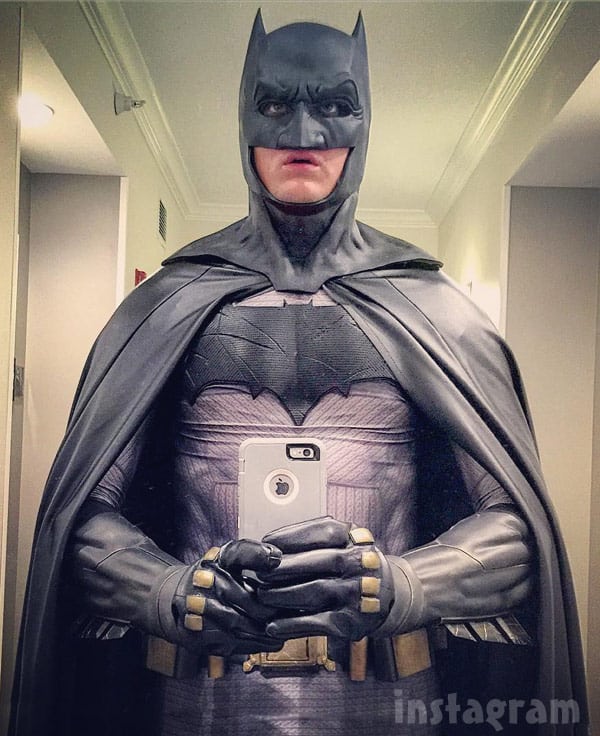 Unfortunately for Tyler, he isn’t the only Batman in Catelynn’s life. She posed with this realistic batue and showed off her entire Harley Quinn cosplay look: 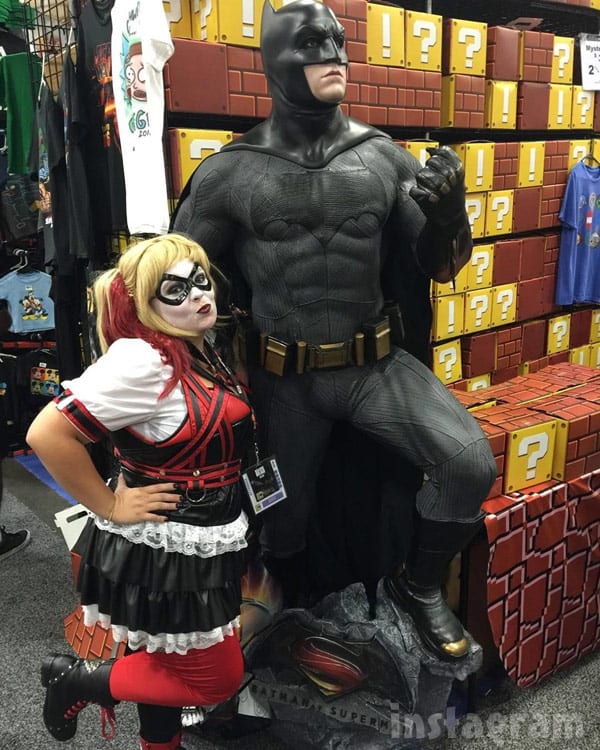 Actually, that isn’t Catelynn’s entire Harley Quinn cosplay look because you cannot see her massive hammer! Here’s that plus another great look at Catelynn: 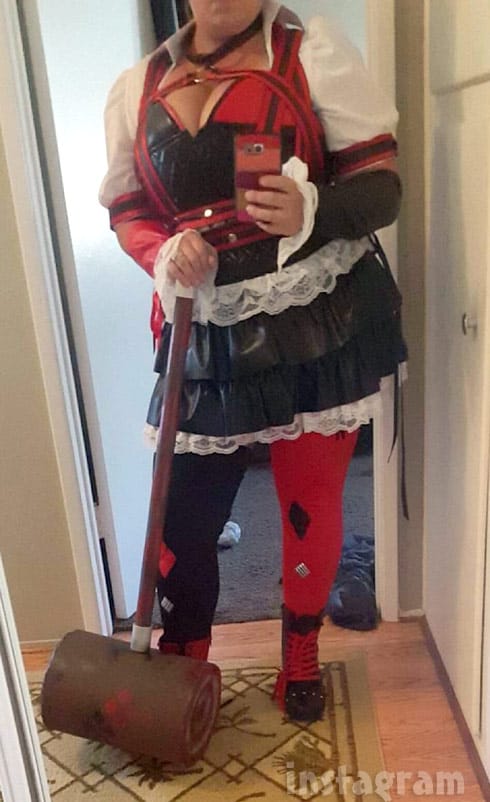 I couldn’t be happier for these two — especially Tyler. I’m sure being able to attend San Diego Comic-Con (in badass cosplay no less!) has always been a huge dream of his. Perhaps next year we will see Nova in costume. Oh, and why not Butch as well?! I think he would make a great Commissioner Gordon!

Maci Bookout reportedly wants to be a country singer