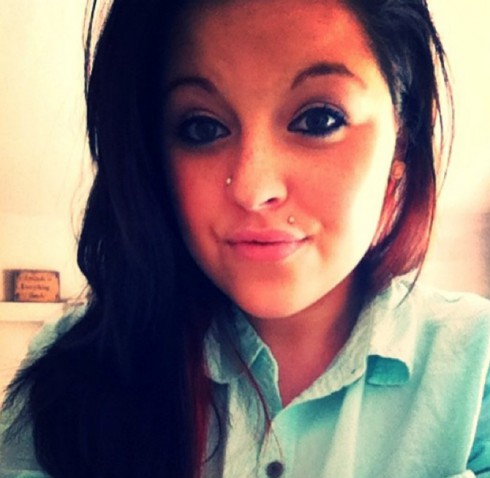 16 & Pregnant‘s Danielle Cunningham is one of the more controversial moms from the MTV series — thanks to post-episode feuds with Jenelle Evans, a domestic violence arrest and drug rumors.

When confirming her second pregnancy to us in November 2012, Danielle said that bad behavior was behind her.

“It’s already made me grow up so much more,” said Danielle, who appeared on the third season of 16 & Pregnant. “I’ve never been a drug addict. I smoked weed but, of course, don’t anymore and don’t plan to.”

Danielle apparently changed her mind sometime between then and now. On Wednesday, she posted this picture that seems to show her smoking a marijuana joint. She added blowing and smoke emojis. 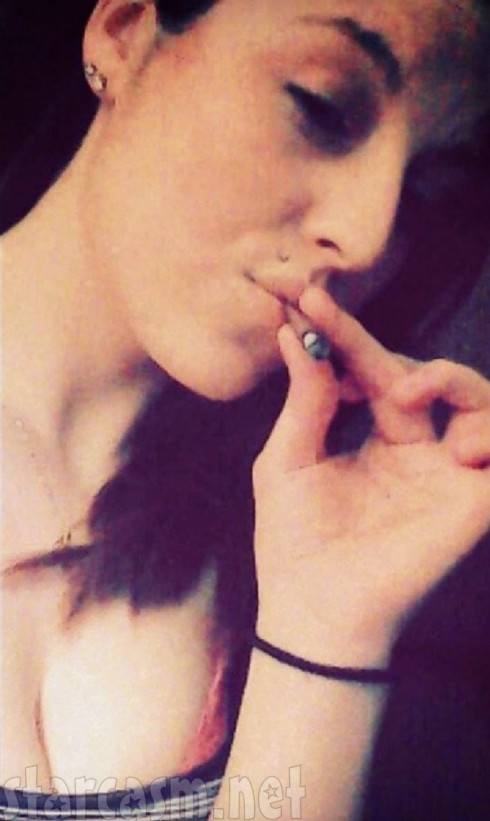 Danielle later responded to concerns about her young kids’ safety by saying they were asleep when she was smoking… And anyone who has a problem with her activities should unfollow. As the criticism continued to pour in, she added, “It is people like you that make me want to just delete this insta and make a personal one strictly for my friends.”

Although pot use has gained acceptance, the fact of the matter is marijuana is still illegal in Ohio, Danielle’s state. (Both medical and recreational use is outlawed.) So, not to go all motherish on this teen mom, but flaunting her illicit activity online isn’t a good idea.