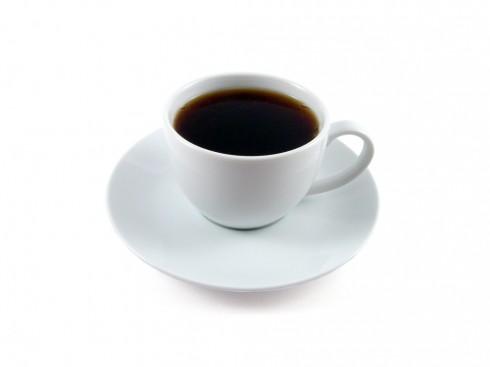 Singapore newspaper The Straits Times reports that a maid named Jumiah has been charged with “committing mischief” by allegedly putting her period blood in her boss’s coffee last August. The worst part of waking up . . .

She had been working for her 38-year-old employer for a year when the incident occurred at his flat in Choa Chu Kang.

She’s expected to plead guilty, and on mischief charges she could be fined and sentenced to about a year in jail.

The Huffington Post spoke with Catherine Yronwode, an expert on magic and spells, including sexual spells in Mediterranean and Middle Eastern cultures that involve period blood, about the situation. Yronwode claims that “This is something you’d do to get a sexual connection,” and that putting menstrual blood in drinks or food is usually an attempt to “seduce or enforce fidelity. It’s not exactly a coercive spell. This is kind of like pheromones.”

Could it be possible that she wasn’t trying to get revenge on her boss for ill treatment, but she was trying to seduce him? Either way, I don’t think I’ll get a coffee refill this afternoon.

Why does 5-month-old Avery Canahuati have a bucket list?