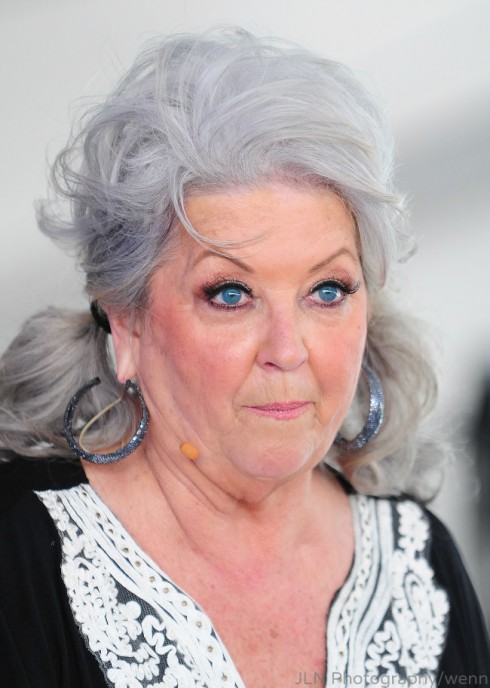 Fury erupted as swiftly as hot butter in a microwave yesterday when news spread Paula Deen admitted to using the N-word and enjoys racial humor. Today, even more evidence is piling up against the seemingly racially insensitive Food Network star.

Transcripts from a legal deposition in which Paula defended herself against claims of workplace discrimination reveal she doesn’t feel responsible for what “offends another person.”

The 66-year-old Georgia native added that she’s used the N-word and doesn’t mind when her husband makes racial jokes using the slur. Although she sidesteps questions about when she last used the word, Paula said it’s been less frequent recently.

“That’s just not a word that we use as time has gone on. Things have changed since the ’60s in the south. And my children and my brother object to that word being used in any cruel or mean behavior.”

She does cite one example in which she used the word: When describing to her husband the terrifying time a bank robber put a gun to her head.

“I didn’t feel real favorable towards him,” she said of the event that occurred before her restaurant career began.

Paula also said she didn’t think it was insulting to consider having her brother’s 2007 wedding reception revolve around a waitstaff of “middle-aged black men” with white jackets and black bow ties. She said she ultimately changed her mind because she thought shallow people would “read something into it.”

However, the version of events described by Lisa Jackson, the former restaurant manager who filed the lawsuit against Paula and her brother, is much different.

“What I would really like is a bunch of little n***ers to wear long-sleeve white shirts, black shorts and black bow ties,” Lisa claims Paula said. 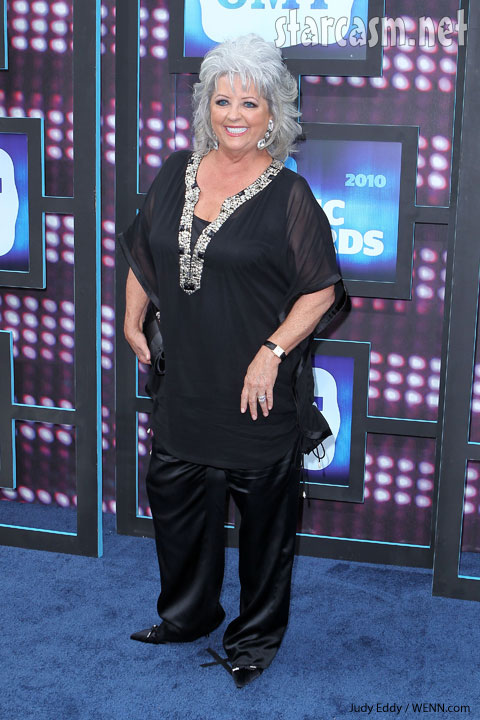 Responding to claims of workplace harassment alleged by Lisa, Paula explained where she draws the line.

“If you were doing it against a Jewish person and constantly talking about — bad mouthing Jews or lesbians or homosexuals or Mexicans or blacks, if you continually beat up on a certain group, I would think that that would be some kind of harassment.”

Since the deposition transcript was released, Paula’s lawyer, Bill Franklin, stated it’s inaccurate to call his client a racist.

“Contrary to media reports, Ms. Deen does not condone or find the use of racial epithets acceptable,” her lawyer said. “She is looking forward to her day in court.”

Meanwhile, The Food Network released a statement implying it may cut ties with the celebrity chef.

“Food Network does not tolerate any form of discrimination and is a strong proponent of diversity and inclusion,” said a statement issued by the network. “We will continue to monitor the situation.”

“There isn’t a situation that I know of that can’t be made better with an apology,” he said. “She has to say, basically, ‘I made a big mistake. I should know better, and I now know better’ and really mean it.”