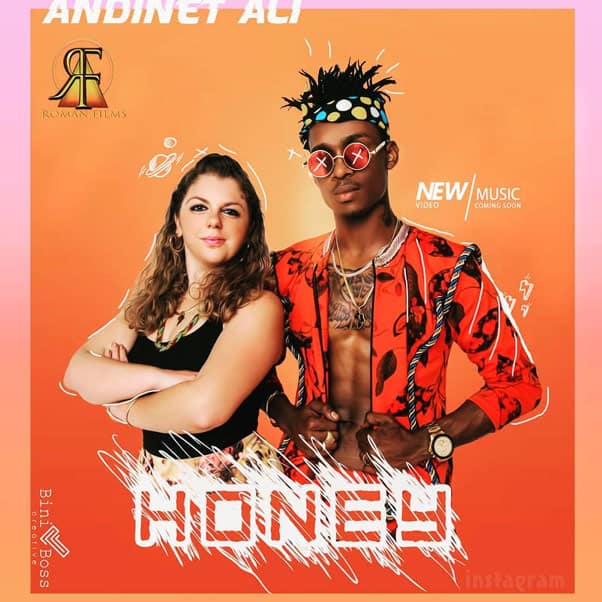 The 28-year-old from Princeton, New Jersey is the hotel hookup hottie in the music video for Ethiopian singer Andinet Ali’s song “Honey.”

The video was shot in February of 2019 and released a few months later in May. The February shoot was a month before Ariela and Biniyam’s first public interactions on social media when she called herself Biniyam’s manager after his first boxing match.

Unfortunately, the song is not in English, so I have no idea what it’s about. Maybe something like: “I go there for you, anything you want I go do for you girl. Honey I go pray for you, me and you go there til eternity girl!” Just kidding! Love ya Sojaboy!

I’m not sure how Ariela managed to get a music video modeling gig. It appears that she co-hosted some radio shows, and even interviewed actor Andre Royo from The Wire and Empire. As previously mentioned, she was also Biniyam’s “manager” at one point, so it seems Ariela is quite the Ethiopiantrepreneur!

In addition to modeling in the video, Ariela is also the model for the official art for the single. Here is a collection of promotional images for “Honey” (aka “Andy ya Honey?”) featuring Ariela and Andinet Ali followed by a gallery of screen caps: 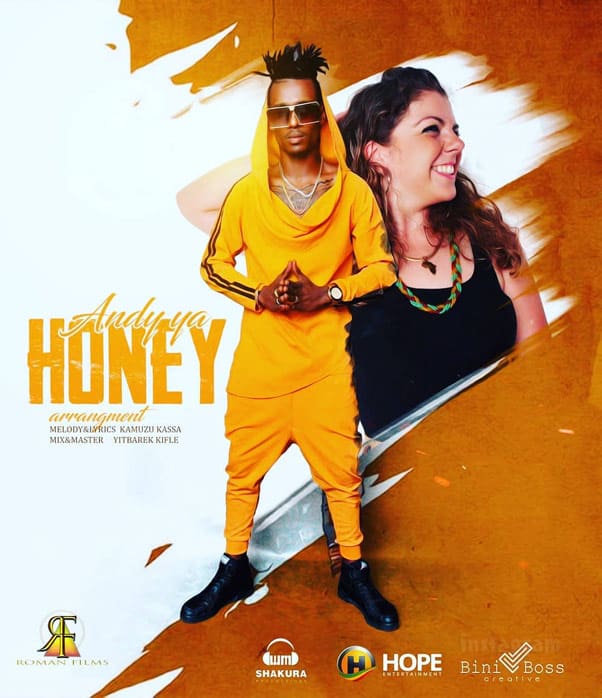 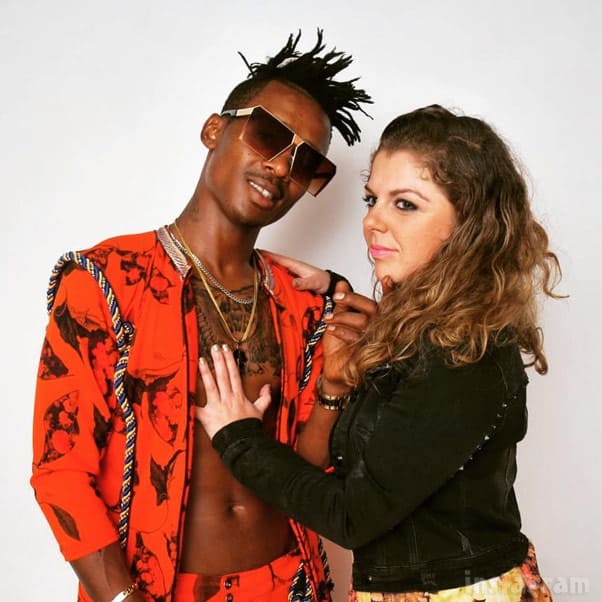 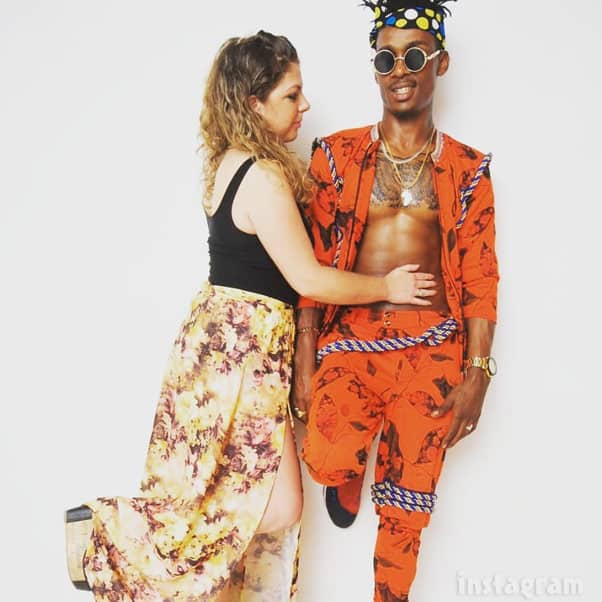 #90DayFiance #TheOtherWay star Ariela Weinberg appears to be living the life that #BeforeThe90Days star Baby Girl Lisa Hamme only imagined herself living. Instead of being jealous of a model appearing in an African hip hop music video, Ariela IS the model in an African hip hop music video! Visit Starcasm.net (Site link in our bio, article link in our stories and The Other Way highlights) to watch Ariela gettin' sultry in Adinet Ali's music video for the song "Honey!" (No, that isn’t her baby’s father Biniyam. Could we see a reverse jealousy story line from that of Baby Girl Lisa and Sojaboy? 🤔)

And just in case that isn’t enough Ariela and Andinet Ali for you, how about 14+ minute reaction video to the music video?

You can follow along with Ariela and Biniyam’s romantic journey with new episodes of 90 Day Fiance: The Other Way airing Monday nights at 8/7c on TLC.

If you’re a bit impatient, then be sure to check out our post revealing a HUGE spoiler for Ariela and Biniyam that looks to be a potential “big secret” reveal this season!