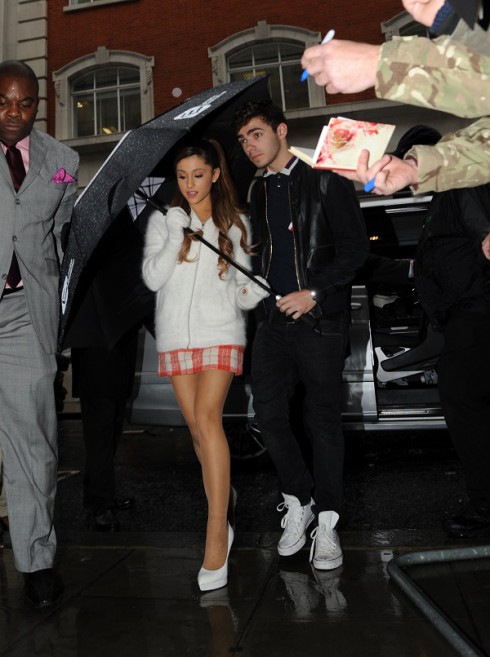 Because there has been a little bit of drama surrounding the relationship between Ariana Grande and Nathan Sykes lately, we thought we’d take you through a little bit of the couple’s history—just how long that history is is up for debate.

On Sept. 24, Nathan tweeted confirmation that he and Ariana are indeed a couple:

If you look closely, you will see that Nathan seems kind of trepidatious about his announcement. But why?! Well, there are a few reasons.

One, Nathan and Ariana are both 20, and a declaration of a relationship on Twitter is pretty big deal for people who are 20. Secondly, some fans prefer it when the objects of their affection are single, and Nathan knew that with one tweet he was effectively crushing their fantasies.

And then there’s the third reason, which is that Ariana has what some might call a bitter ex-boyfriend in Jai Brooks, a member of The Janoskians, an Australian comedy-singing-pranking-entertaining group that has a large YouTube following. 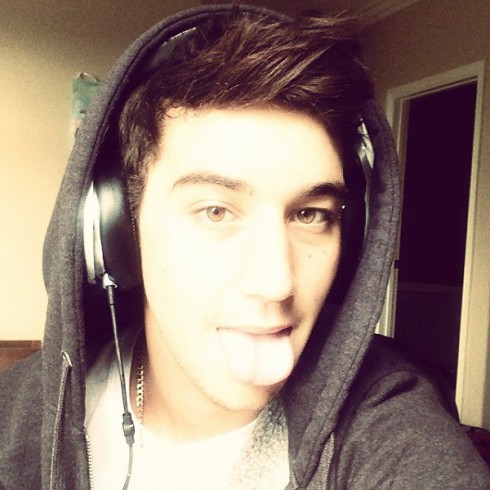 Cute! But although he’s YouTube-famous for being a prankster, he wasn’t laughing when Ariana and Nathan went public with their romance. A week later, he went on an extended Twitter rant which he accused Ariana of cheating on him with Nathan. “Yes I was cheated on. Yes it does suck. Yes I was left for another man,” the 18-year-old wrote. He then said he was “ready to move on.” But he also said this: “Nathan if you read this, when you hold her hand you better hold it tight because you are holding my world.”

Aw! We almost felt bad but then Ariana’s response was pretty first-class. We’re not sure what to believe, but here’s our favorite part from her multi-tweet response:

Aaaanyway. All that matters now is Ariana and Nathan are public with their relationship, which has to date included things like huddling together under an umbrella while walking in the rain, going out for sushi and supporting each other at press events. All the things that make love strong, you know?

Do you think Ariana cheated on Jai?