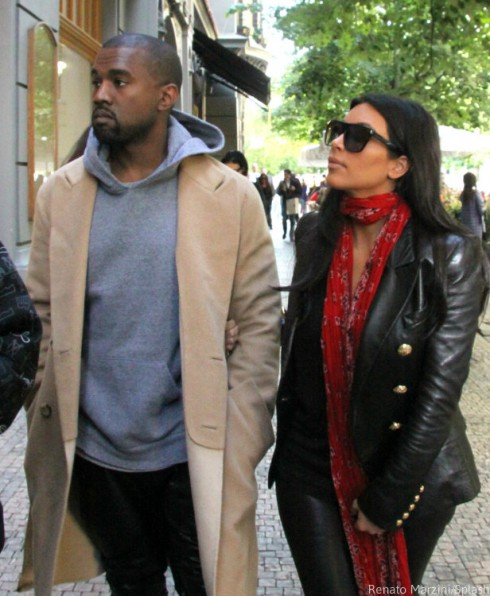 Two weeks after returning home from what was apparently a pre-honeymoon in Ireland and the Czech Republic, Kim Kardashian and Kanye West have departed for their “official honeymoon” in Punta Mita, Mexico.

“They’re staying in a private house on the beach,” a source told People.

During their post-wedding stays at Castle Olivier in Ireland and later in Prague (shown above), some sources said Kim wasn’t pleased with the cool, rainy weather. She later dispelled those reports…

Had the best most relaxing romantic honeymoon in Ireland & Prague! Missed my baby girl so much! Excited to be home to squeeze her so tight!

Either way, the stay in Punta Mita is said to be much more her style. The insider added it’s actually one of the Kardashians favorite vacation spots. The trip is reportedly also designed as a special birthday celebration for Kanye, who turned 37 on Sunday.

Another source told Us Magazine that Kim and Kanye may use the time south of the border to start trying for South West.

The insider said, “I think Kim will definitely have another baby soon. She wants to!”