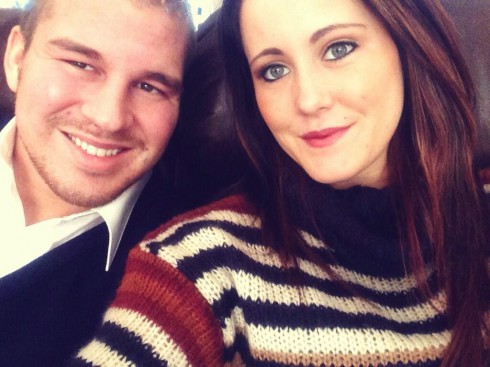 By this point in his relationship with Teen Mom 2‘s Jenelle Evans, Nathan Griffith is likely accustomed to the negative responses that will come from some followers with every message he posts. But, a recent message indicates he could still stand to learn about occasionally biting his tongue so as to avoid fueling the fire…

Me: really?! Jenelle: what I'm hungry baby. Me: well eating like that kaiser just gonna jump right out of you! pic.twitter.com/9P5wvyVzNw

Jenelle fans quickly reminded Nathan that a pregnant woman should be entitled to an extra treat or two — especially since his lady still looks pretty dang fantastic for being weeks away from the baby’s due date! 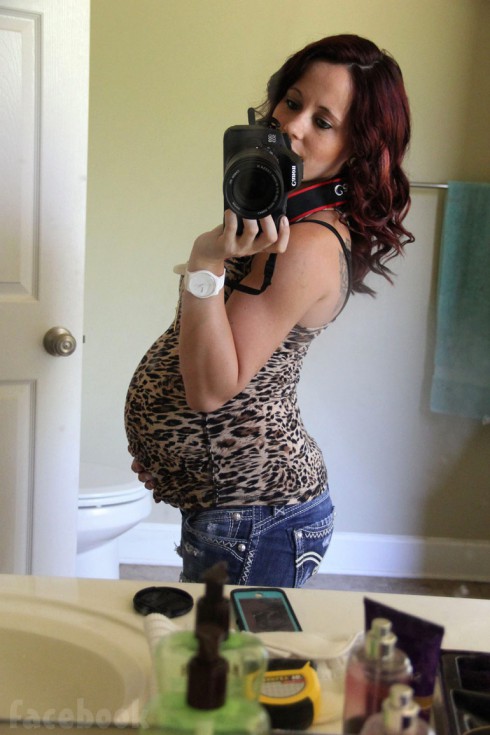 On the other hand, Nathan and Jenelle are two people who take a lot of pride in their bodies. Keeping a parter accountable can be a very positive thing, if done in a tactful manner.

#NoFilter needed. Good god, my man is to die for. @GroundLevelUp pic.twitter.com/XmVncCAmnR

Buuuuuut, even if Jenelle was ok with Nathan’s snack swap suggestion, that doesn’t explain why he felt the need to share the conversation online.

That being said, he doesn’t seem to regret to post. He just responded to critics with a new tweet that shows just how much he really cares what anyone else thinks…

Where am I? At the gym! Where are you sitting on your momma's couch munching on something hating ppl on twitter! #getalife

As for the person whose opinion really matters, Jenelle doesn’t seem to have taken offense. She even retweeted the message.