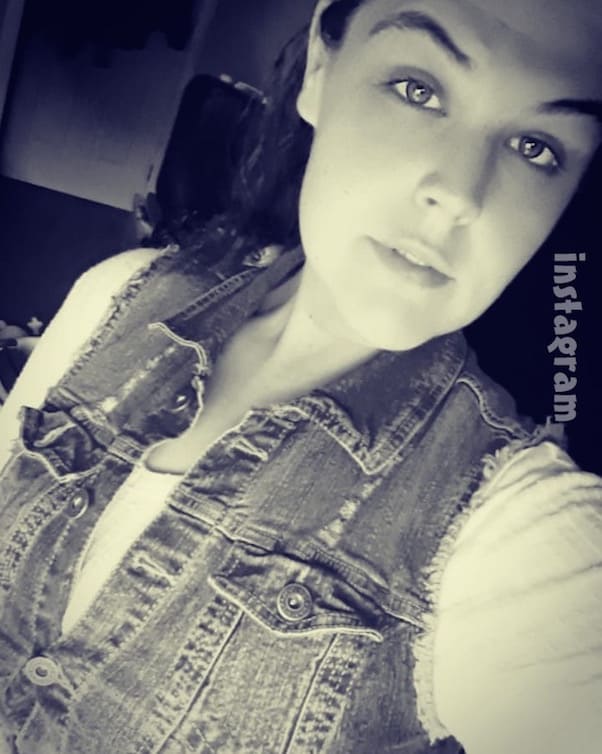 Despite her weight loss success, it had already been a taxing year for Sarah. Her follow-up episode captured one of the more difficult moments My 600 Lb Life had ever shown: a miscarriage that came very near the end of filming, while Sarah was getting very close to her goal weight and celebrating the 445 pounds she’d left behind.

It looks like the Sarah Neeley rehab news first became public on Facebook, though the July 21st post is no longer up. Sarah appears to have screencapped her original post and then shared it on her Instagram page — something she likewise did when announcing her miscarriage and subsequent hospitalization in a mental health facility — and it’s the Instagram post that you’ll find below.

It also looks like a segment of Sarah’s statement may be missing between the two images, as the beginning of the second doesn’t quite sync up with the end of the first. Regardless, the message is clear: Sarah decided to check into a “rehab treatment center” in order to get help with an addiction that she believes will “destroy or kill” her otherwise. 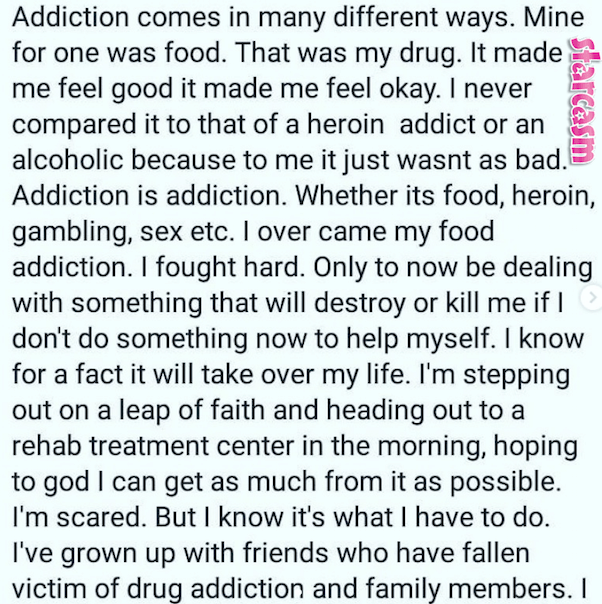 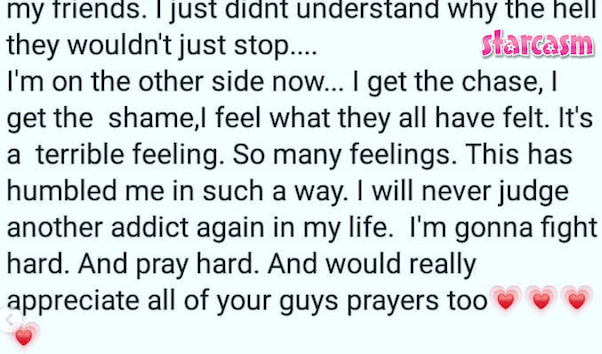 Addiction comes in many different ways. Mine for one was food. That was my drug. It made me feel good it made me feel okay. I never compared it to that of a heroin addict or an alcoholic because to me it just wasnt as bad. Addiction is addiction. Whether its food, heroin, gambling, sex etc. I over came my food addiction. I fought hard. Only to now be dealing with something that will destroy or kill me if I don’t do something now to help myself. I know for a fact it will take over my life. I’m stepping out on a leap of faith and heading out to a rehab treatment center in the morning, hoping to god I can get as much from it as possible. I’m scared. But I know it’s what I have to do. I’ve grown up with friends who have fallen victim of drug addiction and family members. I…
…my friends. I just didnt understand why the hell they wouldn’t just stop….
I’m on the other side now… I get the chase, I get the shame,I feel what they all have felt. It’s a terrible feeling. So many feelings. This has humbled me in such a way. I will never judge another addict again in my life. I’m gonna fight hard. And pray hard. And would really appreciate all of your guys prayers too ❤️❤️❤️❤️

Though she never says exactly why she’s headed to rehab, it sounds like Sarah is dealing with something different and potentially more sinister than her food addiction. At the beginning of the Sarah Neeley rehab message, Sarah specifically says that she “overcame” her food addiction — something we saw on her Where Are They Now? episode. Sarah also mentions friends she’s had who’ve “fallen victim” to unspecified drugs, before acknowledging she now “gets” why those friends “just wouldn’t stop.”

In a much-lauded post only days before her rehab announcement, Sarah also revealed that her time in Houston has come to a close. The Ohio native posted a photo of a suitcase and two purses by what looks like the front door of her apartment, and added the caption “Turn the pages now. This chapters done.” 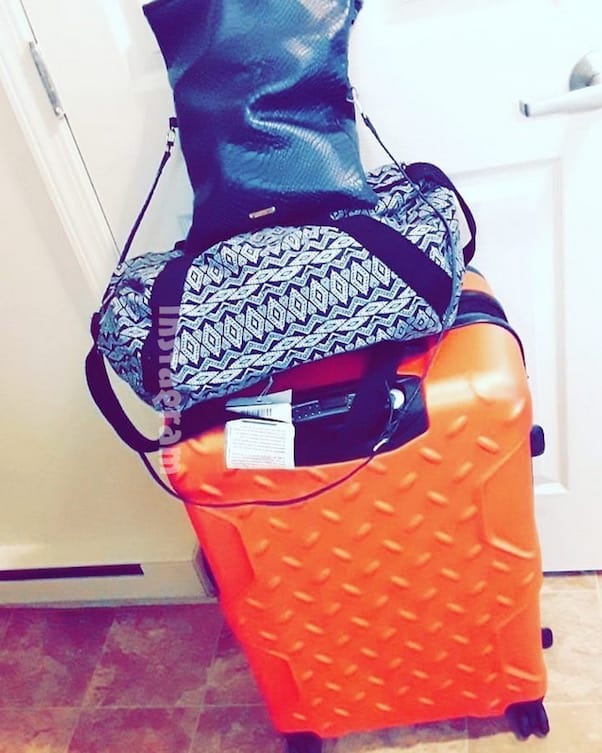 Whether she’s back in Ohio or someplace completely new, we hope Sarah gets all the help she needs — and that, this time, there are no cameras around to document her in a weak moment.

Are Clint Eastwood and wife Dina on the verge of a split? He surfaces in NYC sans wedding ring