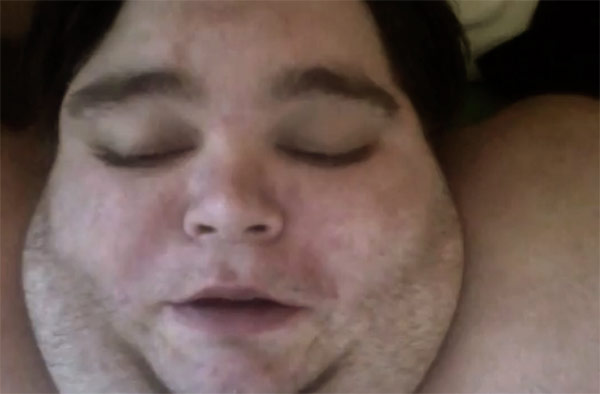 Almost three years ago Robert Gibbs set out a plea for help via YouTube on the eve of his 23rd birthday. At nearly 800 lbs., he called out for anyone and everyone to help him get healthy and save his life. He got a major response and was able to lose over 300 pounds fairly quickly with the amount of help and support he received. In an update posted January 21, however, Robert revealed that he has gained all the weight back and is now bedridden.

“I’m just trying to get some help from somebody,” he said 2012. “Nutritionist, personal trainer, Dr. Phil, ‘Biggest Loser,’ anything…get this to become one of the most watched videos ever. Eventually someone will see it, and then maybe I can get some help.” 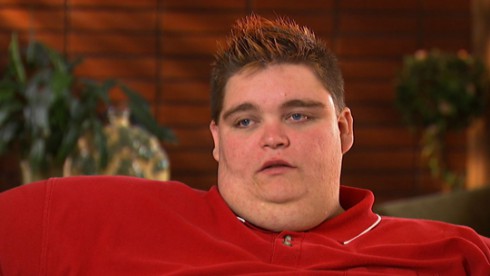 The video got 200,000 views in just 24 hours, and soon Biggest Loser stars were sending him support, and Dr. Phil’s arranged to have him on his show and get Robert treatment. He documented his visit at the weight loss clinic on Youtube, but ended up leaving early.

He vowed to keep up his weight loss, but his video postings got more sporadic. In a post this July he seemed very down, but was obviously still mobile. It appears that most of his weight gain has happened in just these six months.

The 25-year-old’s says that he hasn’t been posting videos because he completely let “myself, and all his supporters, and everybody that loves me and cares about me and wants me to do better in my life, down . . . I’m probably close to my original weight from my original video, which was about 760 pounds.”

Hopefully Robert’s able to see his way out of this dark place and find his way back to health. We’re pulling for you, Robert!