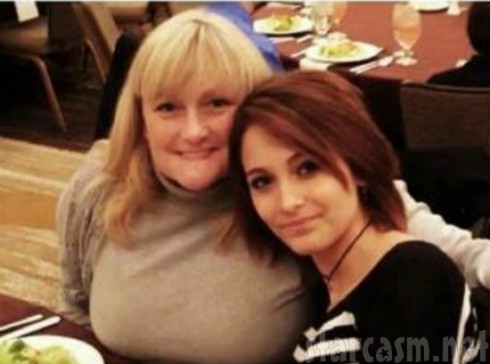 Paris Jackson, the teenage daughter of Michael Jackson, is celebrating the end of a difficult year in Hawaii with her mom, Debbie Rowe. It was a particularly meaningful event for the mother and daughter, who were estranged until last spring.

“The two have spent significant time together during Paris’ break from school,” a source told Radar Online, adding Debbie and Paris even marked Christmas Eve and Christmas day together.

Paris, 15, also spent time in the company of friends… 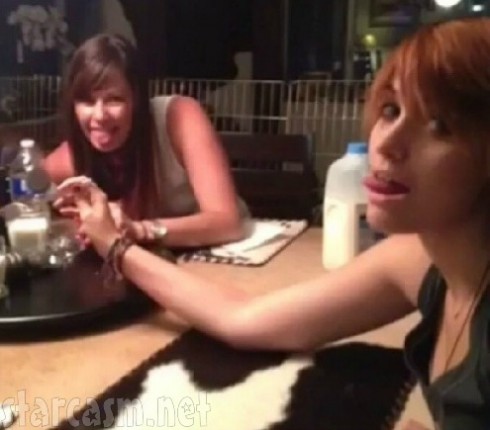 Paris was joined in Hawaii by her brothers, Uncle TJ and cousins. The trip served two purposes, E! News reported: It was a reward for the Jackson family and also prevented Paris from getting too comfortable at home.

Once the holiday break ends, Paris will go back to the Utah boarding school she has resided at since physically recovering from her June suicide attempt. According to TMZ, Paris is doing well at the school — which offers intensive counseling — and will likely stay there for a few years.

Jenny McCarthy’s anti-vaccine stance has been misconstrued, she says