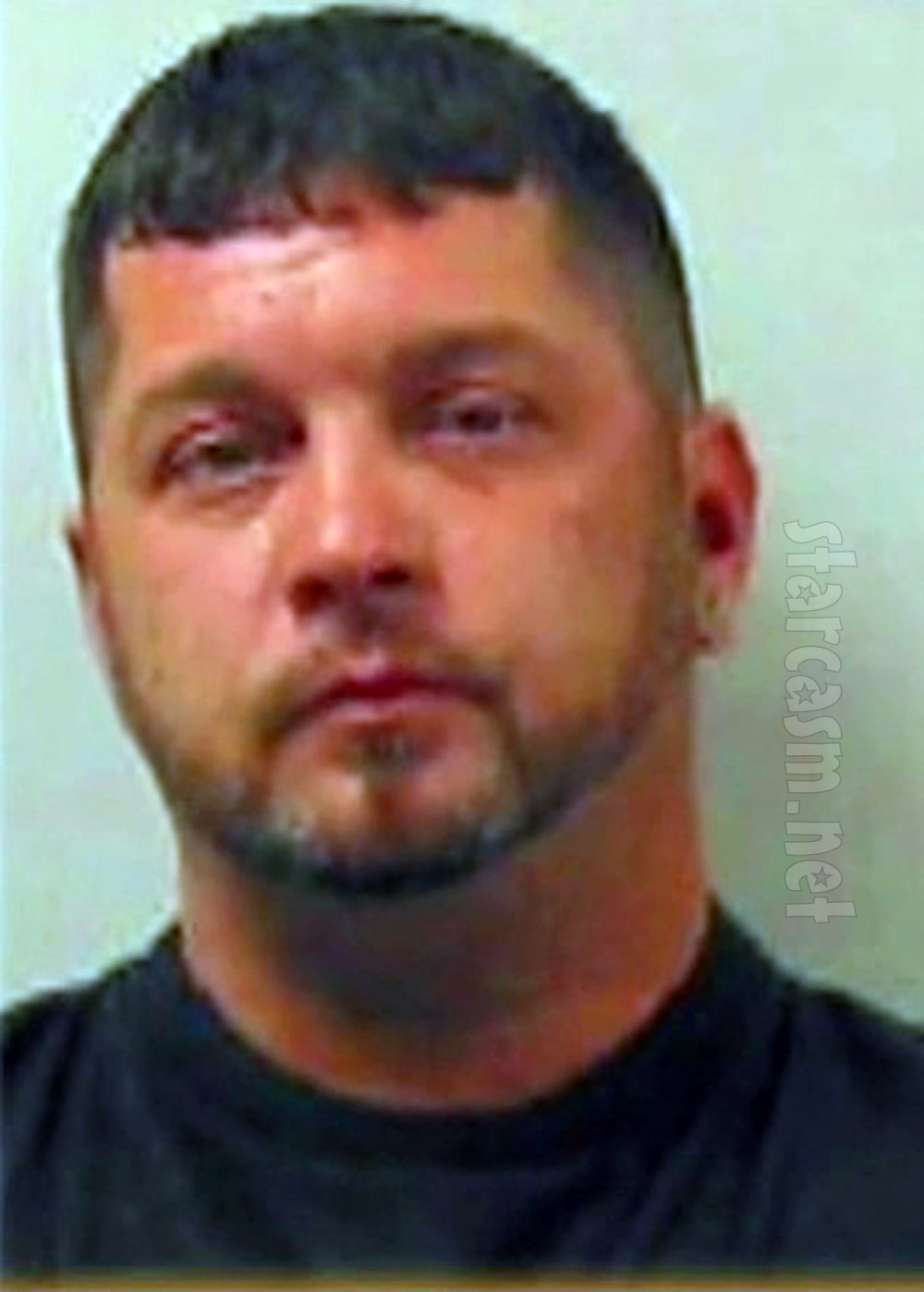 Shawn Weimer of Brownston Township had too much whiskey and was at a parental crossroads when he came up with a brilliant plan. He decided to wake up his 9-year-old daughter to drive him to a convenience store in his A-Team inspired full panel work van.

Before I go any further I want to say that his daughter nor anyone else was harmed in this bid for “worst parent of the year.” Now it’s time to cut loose on Weimer in this story that has many levels of inconceivably bad-dad action.

At 2:46 AM on Oct. 8th a surveillance video at the CITGO gas station in question caught Weimer’s van pulling in to the pumps and you can see his daughter, who was sitting on a booster seat lean out to check her parking job. Oh heck, here’s the clip:

If you weren’t able to watch that I’ll break down what went down. In the mind-boggling clip you can see Weimer’s daughter eating a candied apple, which she received as a reward for hauling her old man around, while daddy brags about how smart he was to have his kid be his designated driver. You can hear him say:

“I got, I got a designated driver. Nine years old. Nine! Listen, we’re leaving, and she’s driving.”

An employee told the store manager the insane scene he just witnessed and the boss man was flabbergasted.

“Nobody could believe it,” Abbas said Monday. “He woke (the girl) up to drive him to the gas station. He bought her a candy apple as a reward (for driving him).”

Just a couple miles after leaving the gas station Weimer’s daughter was pulled over by police after they were notified via a 911 call. Weimer got his bad-dad backside incarcerated after his daughter informed the cops that her old man had been drinking whiskey all night. Detective Lt. Robert Grant said the young girl was surprised when stopped. He quoted her as saying, “”What did you stop me for? I’m driving good.”

As for the unidentified 911 caller? Even this person was astonished at the scene and the driving skills of Weimer’s daughter.

“Just watched a van pull out of the CITGO gas station. A 7-year-old girl is driving it, and her dad is drunk, and he’s in the passenger seat. She’s driving pretty good. I’m telling you … I can’t believe it.”

I can’t believe any of this either man! As for legal matters, Weimer’s bad-dad decision doesn’t bode well for him. The little girl was turned over to her maternal grandfather when her mom couldn’t be reached. Weimer and the girl’s mother are separated. He’s been charged with second and fourth-degree child abuse. In addition, police charged Weimer with being a habitual offender in connection with previous offenses.

According to the arresting officers Weimer was argumentative during his arrest saying he had the right to teach his daughter how to drive. No sir. You have the right to remain silent.