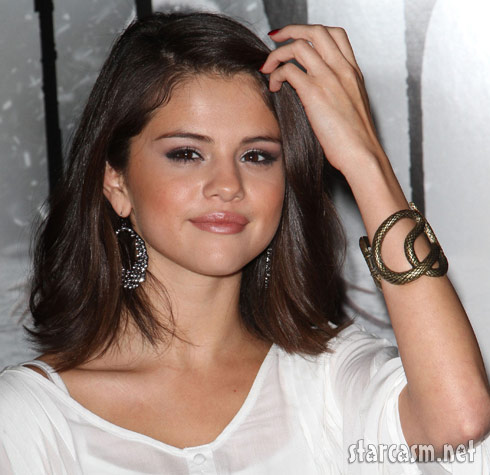 More money, more problems as they say and if you’re a beautiful young Hollywood star you can almost always add wacky-stalker types to that mantra. Sadly, things are no different for Selena Gomez as she’s been the direct target of 46-year-old Thomas Brodnicki.

Gomez has filed a restraining order against Brodnicki who has leveled death threats against her and brings with him a disturbing criminal stalking past. Back in 2008 he was arrested for cyber-stalking a 24-year-old woman he had met at a convenience store. Here’s a blurb via Chicagoist:

He then followed her to college, showing up in her classes at Iowa State University. He was first arrested for stalking in 2003 and spent some time in the Elgin Mental Health Center — where he was charged with harassing a witness — and once he got out he allegedly went back to his old ways and started sending the woman threatening emails last month using public library computers. Brodnicki wrote that he wanted to start an elite “blue-eyed, blond-haired” race and intended to have children with her, [Assistant State’s Atty. Scott] Biestek said.

According to declarations by Gomez’s lawyer the troubled adult said that he traveled from Chicago to Los Angeles to meet Selena and that he’s spoken on 3 different occasions with God about killing her. 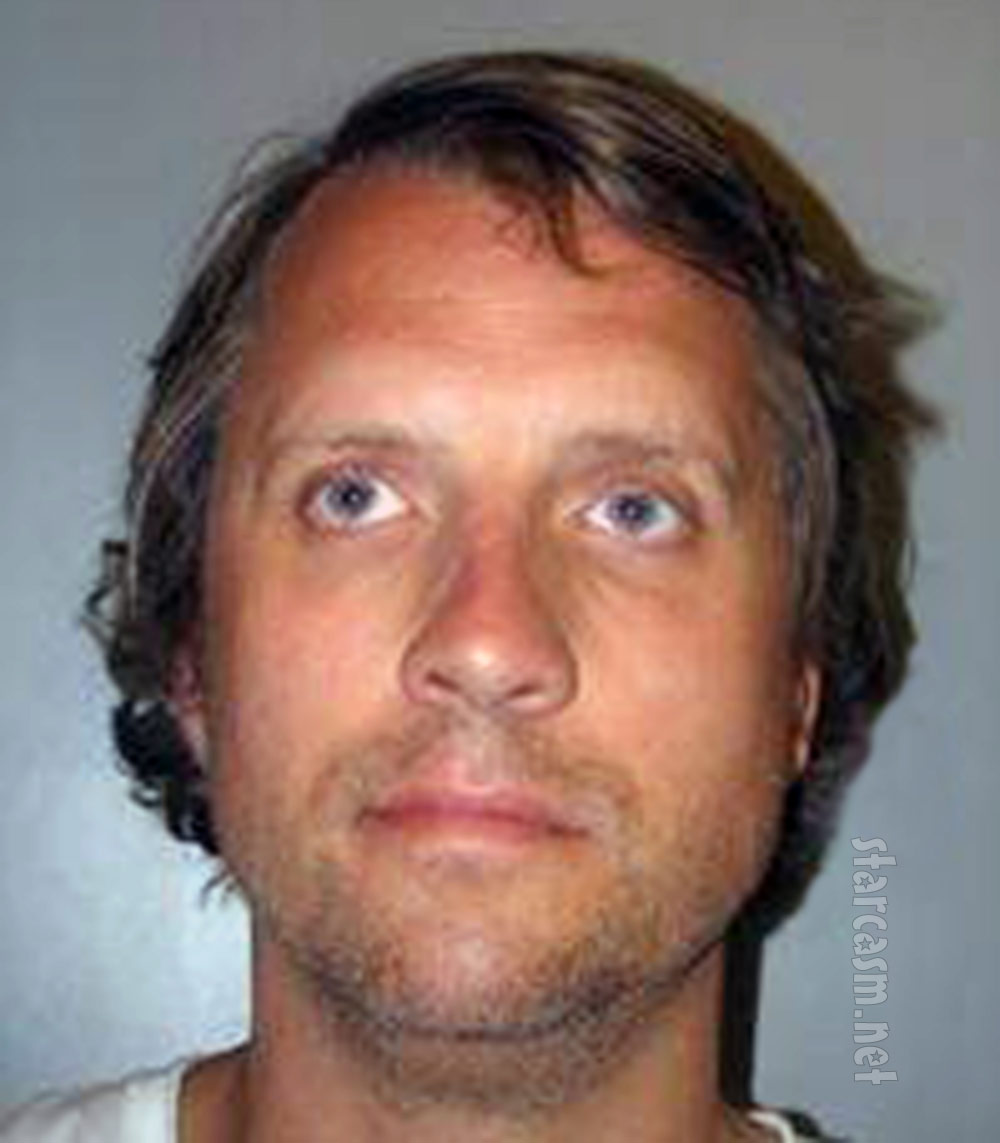 According to Selena’s lawyer, the young starlet is in “extreme fear,” believing that Brodnicki could very well follow through with his plans. As for the LAPD, they’re not taking this lightly, especially in light of this man’s mental illness history.

There are a lot of folks out there with some serious issues and unfortunately the bright lights of LA seem to attract them.