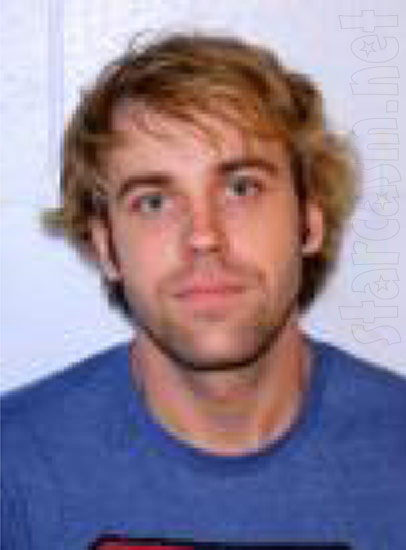 Weston Gosa, father of 16 & Pregnant Season 1 star Whitney Purvis’ son Weston Jr., has been arrested again in Georgia — his third arrest in less than a year.

According to The Ashley’s Reality Roundup, Weston was booked due to an outstanding warrant and “it doesn’t appear that ol’ Wes is still behind bars, but will have to come back to court to face his charges.”

Weston’s previous modeling shoots in front of the Floyd County Sheriff’s booking camera included a memorable sleepy-eyed portrait after a DUI arrest in July of last year and another one when he was arrested with Whitney in December of 2012 after the two were accused of bashing up some electronics.

Whitney was also arrested back in March of 2012 after reportedly attempting to steal a pregnancy test from Walmart, and Whitney’s mother April Purvis posed for a rough mug shot photo in June of 2012 after “a routine stop by police uncovered marijuana and what is believed to be methamphetamine in April’s car.”

If you’re wondering what else is going on in Whitney’s life (other than visits to the police station and courthouse) you’re in luck because MTV is reportedly going to include her in an upcoming 16 & Pregnant Catch Up Special!