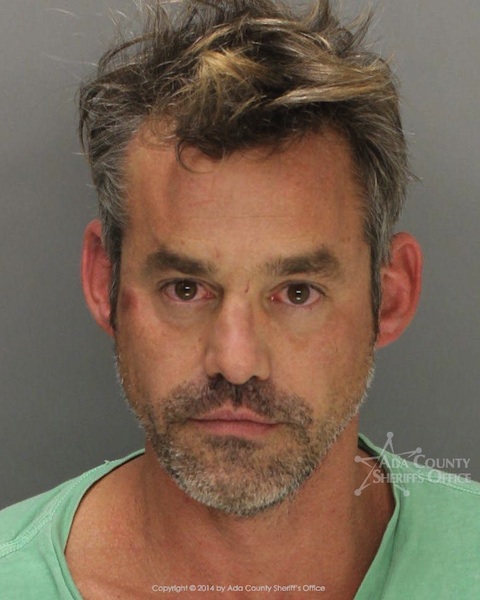 Actor Nicholas Brendon, who rose to fame as the charming Xander Harris on Buffy the Vampire Slayer and has battled alcoholism for over a decade, was arrested in Boise this weekend during a comic convention there.

Police responded to reports of a “disturbance” in the lobby of Brendon’s hotel. They found Brendon, who was intoxicated and in a somewhat irascible state. He refused to comply with the officers’ requests that he sit; when Brendon turned and began to walk away, he was arrested for resisting or obstructing officers.

In addition, according to the Boise Police Department’s statement,

Hotel staff also reported the suspect had broken a decorative dish and they wished to press charges. Officers booked the suspect into the Ada County Jail. He has since bonded out….After speaking with witnesses, additional charges are possible. The officers report is being routed to Ada County Prosecutors for review.

Harris was in town for the Tree City Comic Con.

In the spring of 2004, Brendon entered rehab for the first time. He’s had several drunken run-ins with the law since then, the most notable of those in 2010 when he was tasered by Los Angeles police.

However, the actor seemed recently to have gotten his life in order. He even got married two weeks ago today.

October was never a good month in the Buffy universe (not that many of the other ones were). Best wishes to Brendon for a quick road back to sobriety and good health.