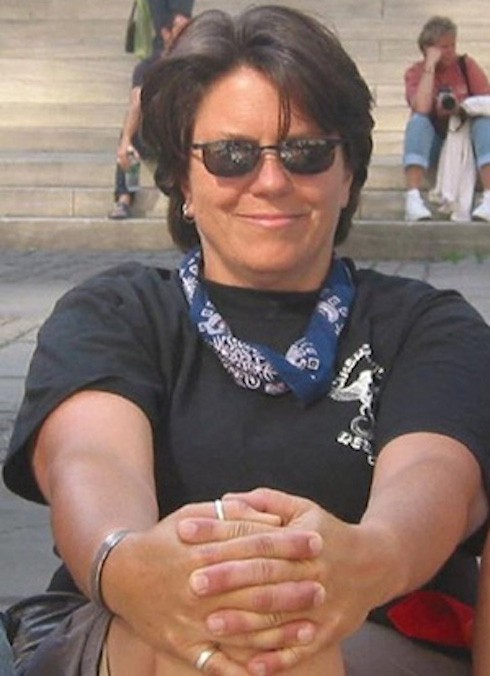 Kielhurn was arrested this past weekend following a fight with Gamze Capaner-Ridley, Kielhurn’s former beloved. Capaner-Ridley was in the pair’s shared residence–and in the presence of a police escort–in order to remove some of her belongings, during the process of their break-up. Capaner-Ridley had filed a civil domestic violence claim against Kielhurn the day before.

Capaner-Ridley, 47, had already had Kielhurn arrested for trespassing on their property in late June. Apparently, the pair have been fighting for some time, and are now done with one another. Although it may be worth pointing out that Kielhurn has “Gamze” tattooed across her upper chest.

In addition to the earlier 2015 arrest, Kielhurn has at least one other prior on her record: In 1996, while she was a New York State corrections officer, she served three years in jail for narcotics trafficking, after authorities found 25 kilos of cocaine in the trunk of her rental car.