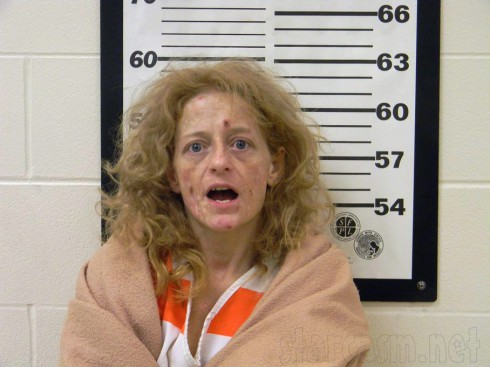 36-year-old Melissa Wolf of Eaton, Ohio was arrested at her home Monday after police were given a tip that there was a meth lab at the address. According to Sheriff Michael Simpson, investigators found propane tanks containing anhydrous ammonia, chemicals used to manufacture methamphetamine, and a small amount of marijuana. They also seized two firearms.

Wolf is currently being held in the Preble County Jail and has been charged with illegal assembly of chemicals, which is a third degree felony. Simpson says he expects additional charges to be filed.

As evidence of the devastation meth can cause, the harrowing mug shot photo above from Melissa’s arrest on Monday was taken just 17 months after this next mug shot of Melissa Wolf from an arrest in July of 2011. 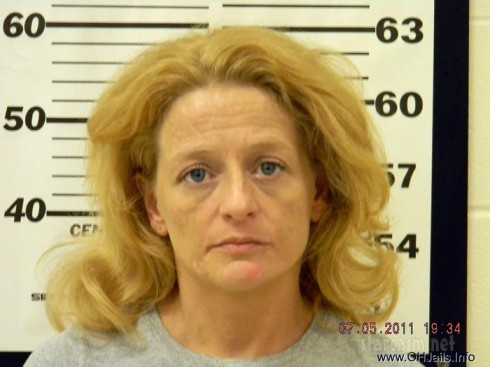 And a side-by-side for comparison: 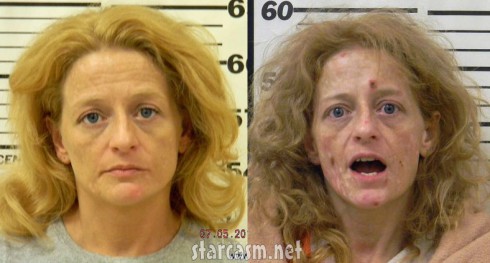 Just another reminder — DO NOT use (or cook!) meth people.