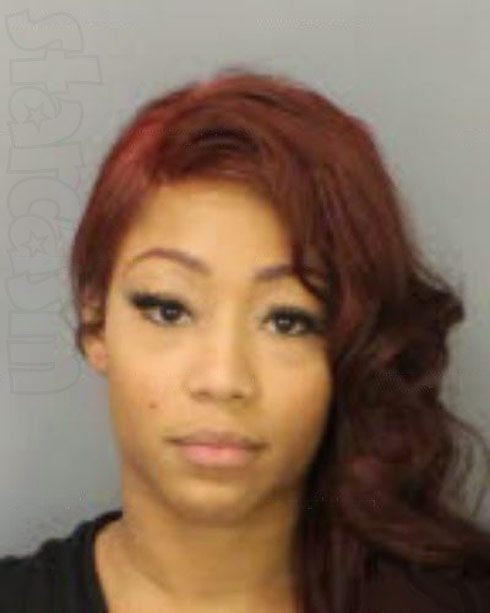 On 4/20 the cast of Love & Hip Hot Atlanta are ready to fire it up for another season of VH1’s wildly popular reality drama. The show is tossing in some new additions to stir up the pot even more, if that’s possible, and one of the newcomers is Jessica Dime.

Dime, aka Dimepiece, hails from Memphis, Tennessee but made her way to reality TV via dancing at Miami’s world-renowned club King of Diamonds (a la show star Joseline) and using that notoriety (MTO reported back in 2012 that she was the top earner and had made it rain to the tune of over $10,000 in one week) to start a career in the rap game.

In a brief get to know clip posted by VH1, Jessica was asked about any secrets getting out and she said:

“I don’t have any secrets that I’m worried will get out. If they come out, they come out. I’m not too worried about anything. I bring my strong opinions and personality to the show. Of course I bring all of this bad b**hness to the show.”

Via her Official Facebook Page it’s revealed that Dimepiece’s real name is Jessica Chatman. After a quick search it turns out that one of those little secrets could be that she was arrested in January of 2013 in Shelby County, Tennessee and charged with a felony class C count of robbery, according to online court records.

Here’s a pic from Dimepiece’s Instagram taken near the time of her arrest next to the booking photo: 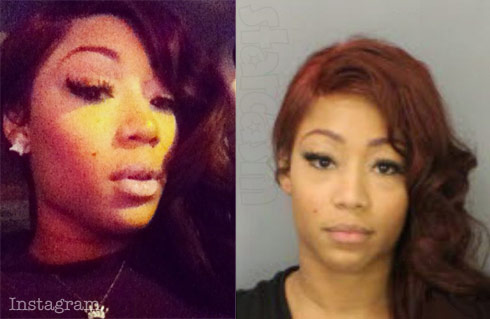