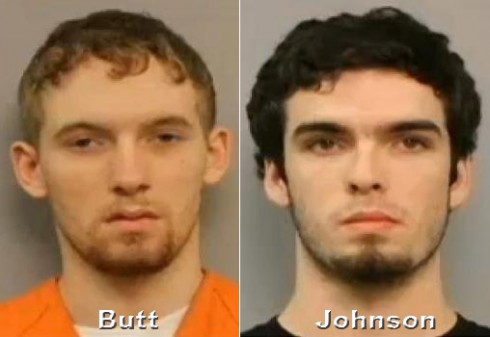 When the criminal combo of Butt and Johnson allegedly decided to pepper spray a couple and rob them in a shopping center in Nashville last week, little did they realize they would be foiled by a fencing coach wielding his épée.

Franco Scaramuzza had just finished fencing practice and wasn’t intimidated by the tandem of Butt and Johnson when he pulled into the parking lot to do a little shopping. Upon witnessing the crime, he procured his sword from the backseat of his car and charged the criminals. Franco told WSMV:

“The first thing that went through my head is somebody should do something, and that’s when I got really upset and disappointed with myself, because I realized I had the opportunity to do something. And I didn’t want to be a hypocrite who just tweeted about it. I charged towards them, holding my épée (sword) up high, and, you know, yelling at them. I kept yelling throughout the entire thing. They completely panicked and dropped everything they stole and really took off.” 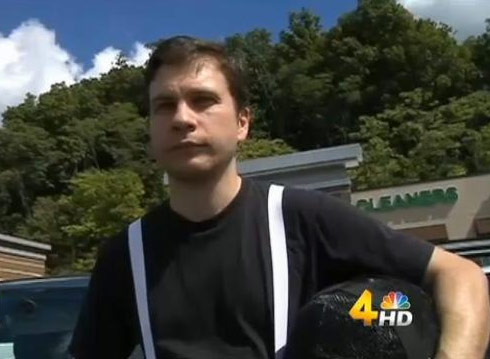 A short while after Franco’s heroics, the cops caught up with, and slapped the cuffs on, Butt and Johnson. Both Mr. Butt and Mr. Johnson were charged with robbery and were being held on $50,000 bond each.