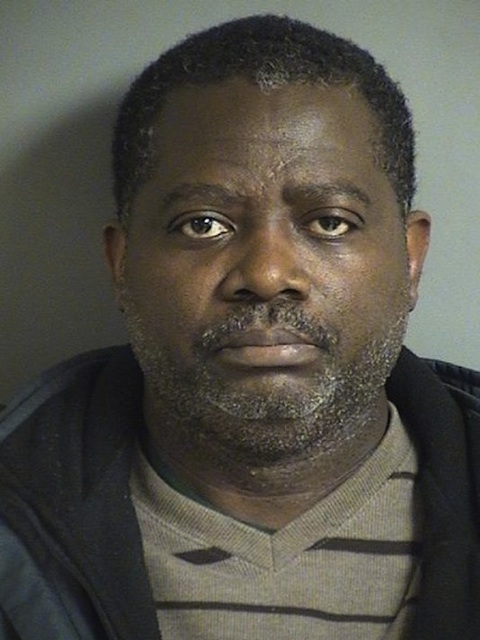 Billy Bilombele Matiyabo, a 43-year-old former janitor for the city of Coralville, IA, has been arrested for destroying public property. A computer, to be exact.

But the full story is a little more involved than that.

According to local media, Matiyabo ended his shift at 5:30 on the morning of October 26th. An hour later, he went back into the library. The city’s keyless entry log says it’s so.

Later that day, a library computer valued at $718–a computer from the children’s services section of the library–was reported missing.

Over the course of the last few weeks, police interviewed several suspects. When they caught up with Matiyabo, he confessed to the theft.

According to Matiyabo, he had viewed “inappropriate material” on the computer during his all-night shift, and wanted to destroy all evidence of his misdeed before someone caught him.

And, apparently unfamiliar with the “Clear History” function of every internet browser ever, he decided to make those misdeeds infinitely worse and more visible by absconding with city property under cover of morning dark.

Police have charged Matiyabo with third-degree theft. The charge is an aggravated misdemeanor, which means it’s punishable by up to two years in jail.