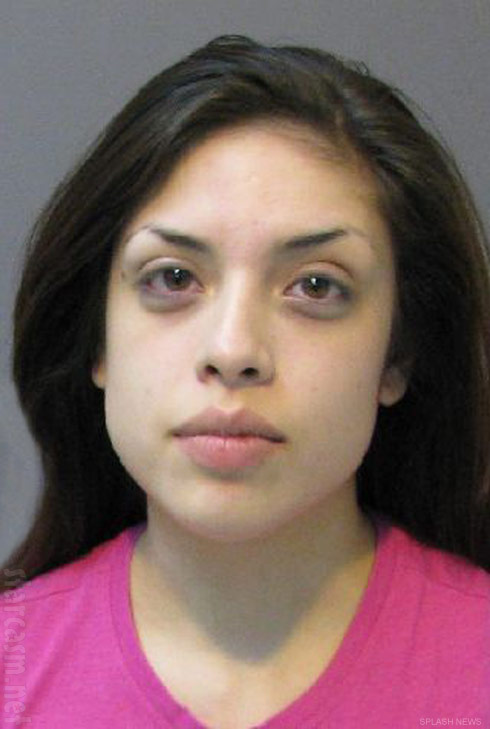 Here’s a valuable piece of dating advice for all the young men out there: NEVER, EVER come between your girl and Twilight! That’s something the boyfriend of 18-year-old Olivia Ornelas of Aurora, Illinois wished he had known Friday night when he chose to not take her to the premiere of Breaking Dawn Part 1!

Olivia was so upset she got drunk and drove her car, which was missing a front tire btw, into a ditch. She was arrested for driving under the influence and under age drinking and was later released on $300 bond. 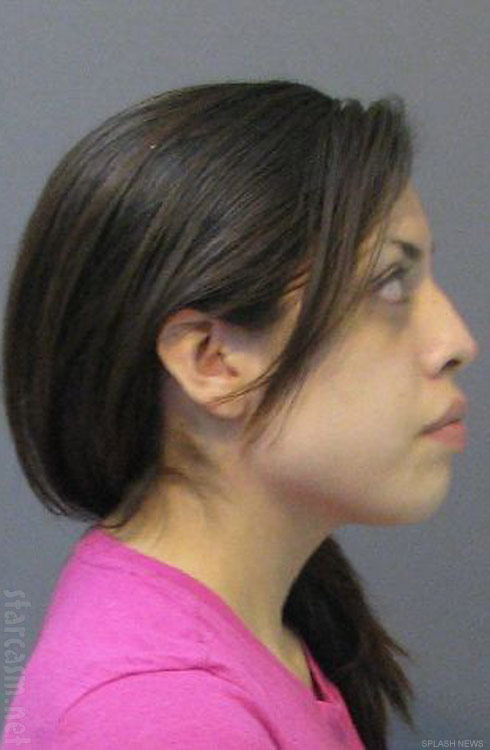 Here’s the “synopsis” from the official police report:

On today’s date KCSO deputy observed a car in the ditch on Rt. 71/East Highpoint Rd. Upon further investigation Ornelas was driving with no right front tire and was extremely intoxicated. Ornelas advised that she was extremely upset with her boyfriend because she did not see the movie Twilight like they were suppose too [sic]. Ornelas was arrested for DUI and unlawful consumption of alcohol by a minor.

*** You do realize that if this were some 18-year-old dude who did the same thing after he missed some big football game because of his girlfriend, there would be no story. That probably happens about 100 times a week – I’m just sayin!