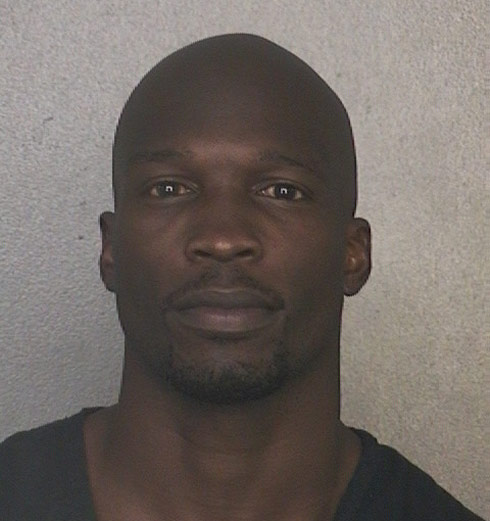 A warrant had been issued for the outspoken star earlier this month after the 35-year-old failed to report to his assigned probation officer on 2 separate occasions. In addition, he failed to provide required proof of enrollment in a domestic violence education class.

Here’s the booking information via the Broward County Sheriff’s Office: 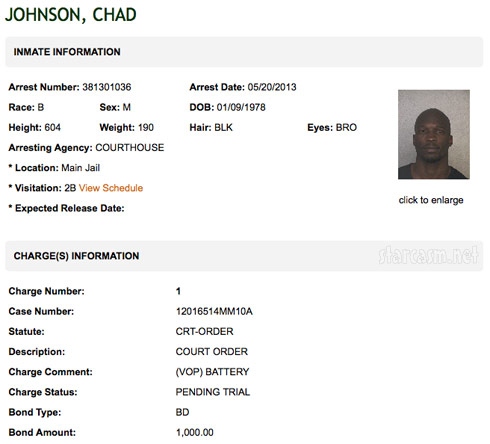 Johnson was hugely popular during his playing days based on his showmanship and unpredictability. It looks like the latter got 85 arrested again…