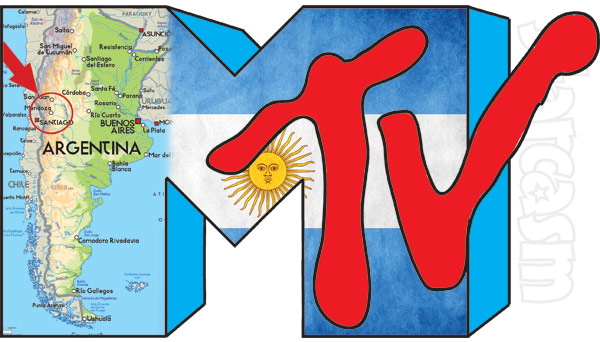 According to multiple reports, a helicopter contracted by MTV to film for a reality series has crashed in Argentina, killing two people.

UPDATE – It has since been revealed that the helicopter was being used for MTV’s The Challenge: The Rivals III. “The thoughts and prayers of all at MTV and Bunim/Murray are with those who lost their lives in this tragedy and their families during this difficult time,” MTV said in a statement.

The accident happened early Saturday morning near the Potrerillos damn in the Mendoza city of Lujan de Cuyo. (See map below.) According to Todo Noticias Argentina, the helicopter crashed “after one of the propellers hit the water.”

Roberto Munives, CEO of Police, says that “there is no hope of finding the crew alive and parts of the [helicopter] were 60 meters deep.”

The missing occupants were identified as Carlos Alberto Zarlenga and Luis Marcelo Barrera.

So far, there has been no official statement from MTV, and it is unclear at this point what show the two were working on.

Here is a map of Argentina with the location of the crash highlighted: 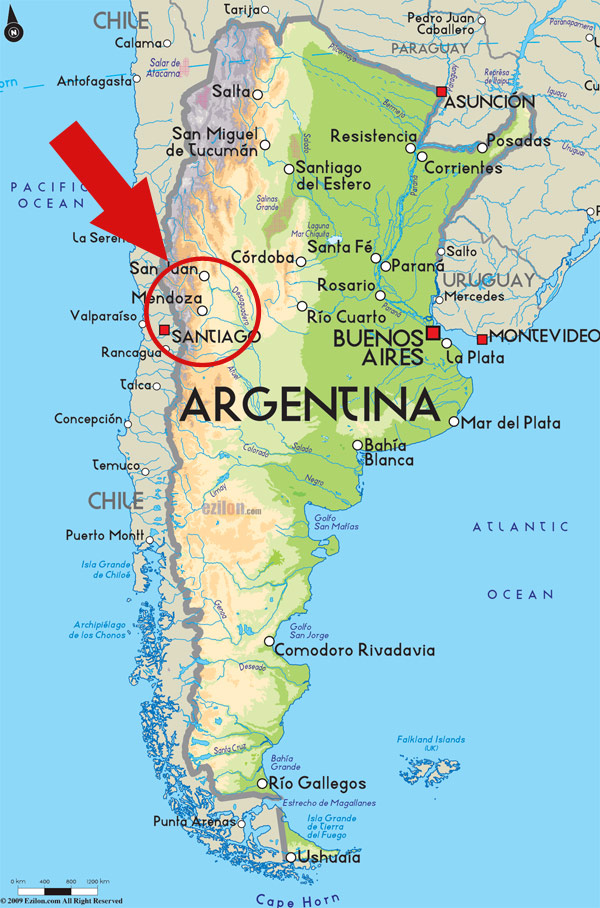