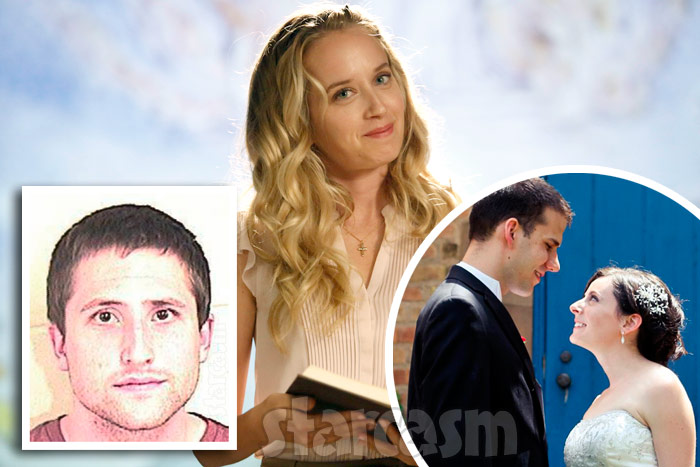 Tonight is the premiere of the Lifetime movie Ungodly Acts, which looks to be a scandalicious concoction of love, betrayal, religion, and murder. Here is the description from Lifetime:

When the body of Melissa Cooper, the wife of religious cult leader Adam Cooper, is found hanging from a swing set, her death is initially ruled as a suicide. But when one of the parishioners of the church comes forward with interesting details about her death, Adam is suspected of foul play and investigators begin to uncover what may have happened behind the closed doors of their marriage. The movie is inspired by true events.

So, what true events inspired Ungodly Acts? It is the tragic story of Bethany Deaton, who was found dead in the back seat of her Ford Windstar van in a parking lot in Kansas City, Missouri in 2012. Bethany’s head was covered with a plastic bag, there was an empty bottle of over-the-counter sleeping medication near her body, and there was a note on the center console that read:

My name is Bethany Deaton. I chose this evil thing. I did it because I wouldn’t be a real person and what is the point of living if it is too late for that? I wish I had chosen differently a long time ago. I knew it all and refused to listen. Maybe Jesus will still save me. 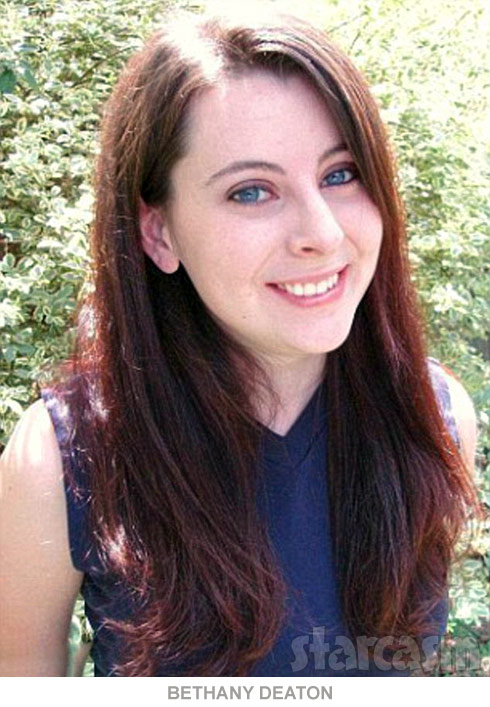 But, as you probably guessed, there are several things about the apparent suicide that seemed suspicious. Those suspicions appeared to be confirmed when, ten days after Bethany’s body was found, her friend and fellow prayer group member Micah Moore walked into the Grandview Police Department and confessed that he killed Bethany — on her husband’s orders! 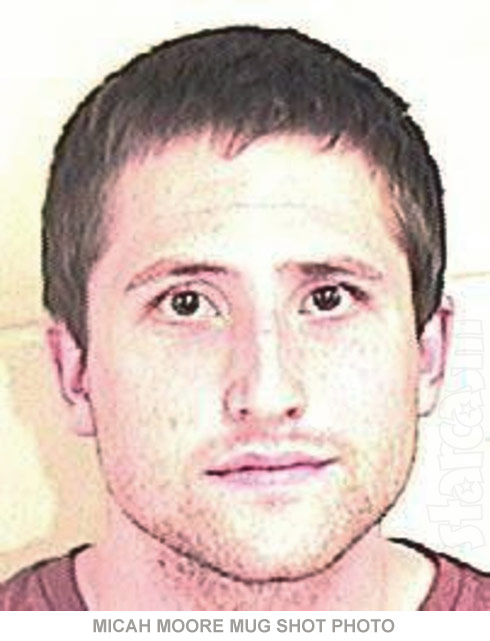 Bethany’s husband Tyler Deaton was the head of an International House of Prayer group (Yes, they are often called IHOP) with approximately 20 members, all of whom lived in two gender-segregated homes about four miles apart from each other. IHOP is a charismatic Christian movement that believes the Second Coming of Jesus Christ is going to happen soon and that He needs their help to make that happen. (If you’re following along, the doomsday cult called the Church of the Blessed Light in Ungodly Acts is based on the International House of Prayer.)

So what could possibly motivate Tyler Deaton to want to murder his wife? He reportedly had a history of homosexual tendencies. From a lengthy Rolling Stone article about Bethany’s death:

The story gets even more bizarre when it is suggested that Micah Moore may have initially confessed to Bethany’s murder while the subject of an exorcism to remove demons.

When all of the evidence was sorted out, detectives concluded that Bethany did, in fact, commit suicide. Here is the update on the Rolling Stone article:

In October 2014, nearly a year after this story appeared, the case against Micah Moore was dismissed. “My office concluded that we could not ethically continue to pursue the case given the current evidence,” prosecutor Jean Peters Baker said. With a trial no longer imminent, Baker’s office and Moore’s defense attorneys released critical pieces of exculpatory evidence for the first time. When we reported this story a year earlier, without access to this new information, we presented the criminal case against Moore as entirely credible. Moore implicated Tyler Deaton in the alleged crime, and we presented that implication as credible as well. But the evidence available now suggests overwhelmingly that Bethany Deaton committed suicide and that Moore and Deaton are innocent of any crime. We now know: every verifiable statement Moore made to detectives was either proven false or was contradicted by the evidence; after the confession, investigators discovered no additional evidence that a crime had occurred; and both circumstantial and forensic evidence point to suicide.

Here is the full 48 Hours episode on the death of Bethany Deaton titled “Fall From Grace” that aired in February 2015:

For even more information, the Cosmic Cathedral posted a lengthy addendum to the 48 Hours episode titled “What 48 Hours Didn’t Tell You About Micah Moore.” 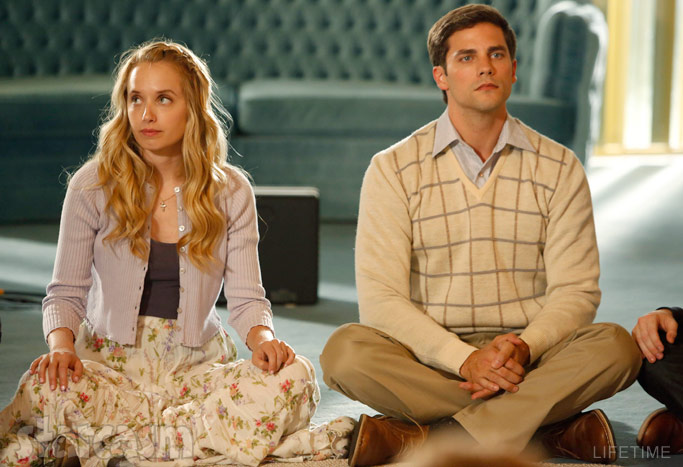 He has a message, but it may not be a good one. Find out what it is TOMORROW at 8/7c on #UngodlyActs! https://t.co/JO0E89TNio