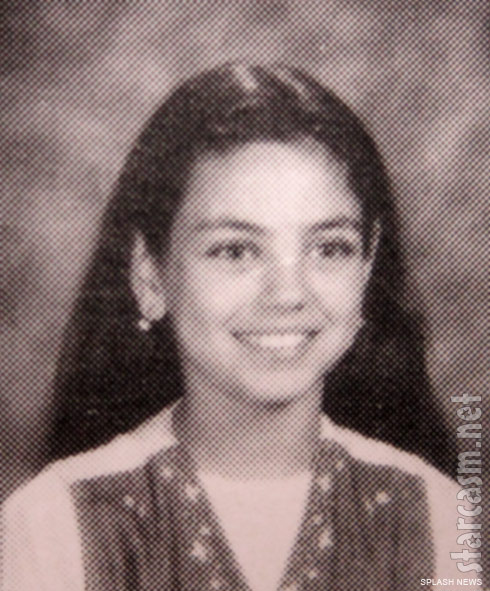 Mila Kunis turned 30 today, and in honor of her birthday we’re delving into her fascinating past. Mila’s now a well-respected and prolific U.S. actress, but when Mila’s parents immigrated from the Ukraine when she was seven-years-old, Mila didn’t know a word of English.

Mila’s full name is Milena Markovna Kunis, and in 1991 her Jewish parents immigrated to Los Angeles with Mila and her older brother Michael. “It was right at the fall [of the Soviet Union,]” Mila told the LA Times in 2008. It was very communist, and my parents wanted my brother and me to have a future, and so they just dropped everything. They came with $250.”

Her mom Elvira (her mom is named Elvira! how awesome is that?) was a physics teacher, and her dad was a mechanical engineer, but when they arrived in the states they had to do what they could to get by. Her dad started delivering pizza, and her mom worked in the back of a drugstore.

Little Mila had a tough time at first. “Ultimately, I adjusted fairly quickly and fairly well,” she says. “But it must have been hard, because I blocked out second grade completely. I have no recollection of it. I always talk to my mom and my grandma about it. It was because I cried every day. I didn’t understand the culture. I didn’t understand the people. I didn’t understand the language. My first sentence of my essay to get into college was like, ‘Imagine being blind and deaf at age seven.’ And that’s kind of what it felt like moving to the States. But I got over it pretty fast.”

Two years after they arrived in L.A., at age 9, Mila was discovered in an acting class by her current manager. She landed a Barbie commercial, the first of many commercial gigs. Click here to see both the Barbie ad spot AND a mind-blowing Lisa Frank ad.

One of her early movie roles was playing Angelina Jolie’s character as a child in Gia. 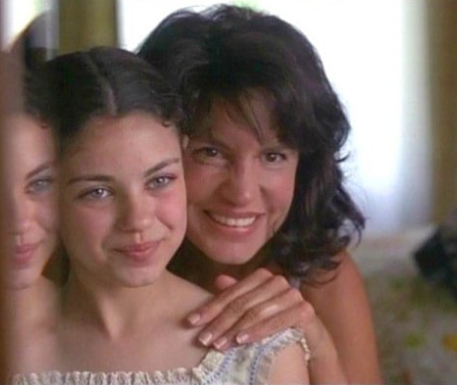 Mila continues to resemble Angelina Jolie as she gets older: 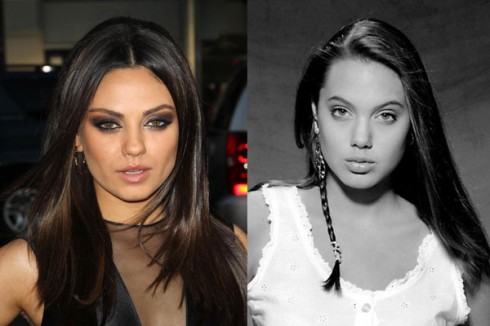 By 1999 Mila had prominent roles in two big TV shows: Family Guy and That 70s Show. She quietly dated Macaulay Culkin for about eight years, and they must have bonded over video games because she developed a serious World of Warcraft addiction during that time.

The Ted and Black Swan star also has an eye condition iritis that caused her to develop cataracts and go blind in one eye for a while.

Does Ceaser own Black Ink Chicago? The relationship between Black Ink NYC and 9Mag, explained