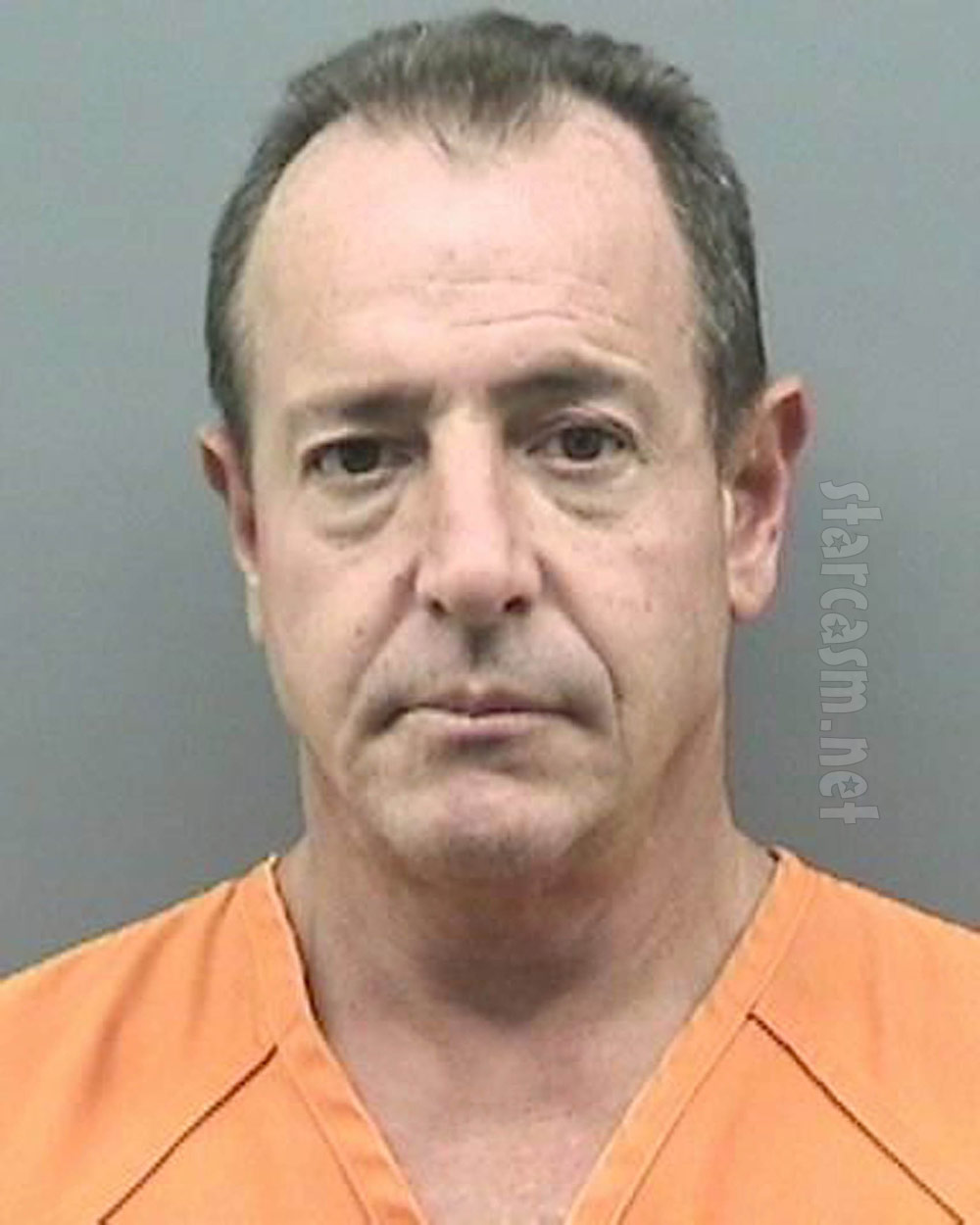 “Lohan is as Lohan does.”

“Life is like a bunch of Lohans, you never know what you’re gonna get.”

Forrest Gump knew from his momma that you’ve got to put the past behind you before you can move on but these Lohans just can’t seem to do it. Earlier this week, as in THIS WEEK, I spent some of my valuable time writing about the latest Michael Lohan arrest involving domestic abuse. MiLo got into it with Kate Major down in Tampa, FL and tried to ditch the cops after he had them take him to a hospital.

After this sad scene a judge reamed him a new one verbally while allowing him to walk and walk he did right to a phone apparently to break the demands just issued to him by the courts. He got on the horn and repeatedly tried to contact Major and the lady called the cops on him. The police, who probably have better things to do with their time, arrived at Kate’s apartment to interview her about her claims when Michael allegedly called again. Whoops!

Law enforcement were then under the belief that Michael Lohan was a genuine threat (hello!?!) and headed on over to his pad to cuff him up. This is where the story takes a turn for the Lohan…

Pappy Lohan proceeded to do his best drunken broseph on spring break as he leaped from a 3rd story balcony in an attempt to elude the police. His body, having been lead by his stupid head, crashed to the ground. He then tried to hide up in a tree like he was C. Thomas Howell from Red Dawn.

Michael has been placed under arrest again for violating a condition of his pretrial release, translated calling Kate like a stalker, and for resisting arrest without violence (or intelligence). He’s currently back in the big house he was detained in less than 24 hours ago.

Is Peregrine Honig from ‘Work of Art: The Next Great Artist’ a panty pusher?