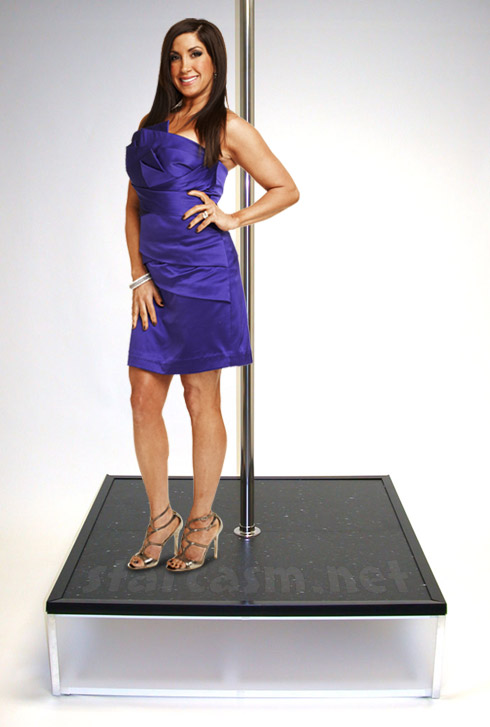 Time for some Thursday morning Tabloidegery as In Touch magazine is running with a story that Real Housewife of New Jersey’s Jacqueline Laurita used to be a stripper in Vegas, a rumor that’s been going around for a while.

The “insiders” for In Touch told the magazine:

“She has confirmed her stripper past to multiple friends who are covering up for her,” a source tells the mag. “She is telling everyone to deny it!”

This insider explains that it was before she met her husband Chris Laurita and that she did it for the same reason most young women hit the pole, to pay the bills. 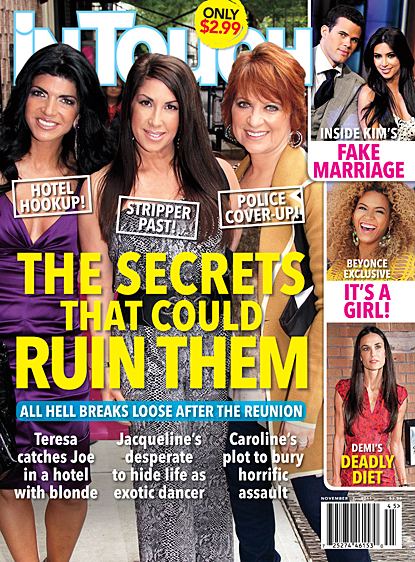 If you’re a fan of the show you know that Laurita was a no-show at the all important RHONJ reunion, which was full of fireworks, and there was much speculation as to why. We covered all that in great detail with this post but we never considered the angle In Touch and their sources are running with. If we’re to believe their report it was because Jacqueline was concerned that Danielle Staub would drop in and reveal this stripper past to the world!

Staub did tweet that that she was contacted by Bravo to be on the show but that she declined. Staub also responded to a follower’s tweet asking if rumors about Laurita’s exotic dancer past were true. Staub responded, “She was and then some.”

So what do you think about this latest Laurita report? Please keep in mind that the primary sources here are “insiders” for In Touch and Danielle Staub. This doesn’t inspire the most trustworthy of feelings from my end. Even so, even if she was a stripper, no big deal. Gotta pay the bills somehow!

As for the other sensational headlines about the Jersey Housewives on the cover seen above, you’ll just have to pick up a copy down at the store for all that.

Melissa Gorga wears a stunning pink dress on Wendy Williams, addresses rumors about why she sold her house

Is Alisa Maria the new addition to Real Housewives of New Jersey?