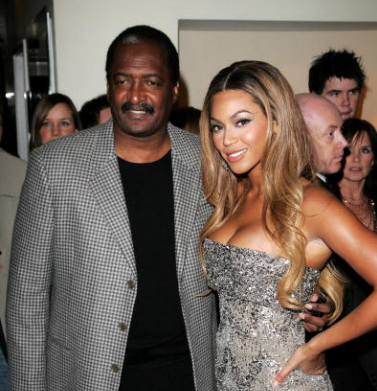 There are few things more joyful than a wedding day. But, Matthew Knowles’ excitement with marrying Gena Charmaine Avery on June 30 may have been tempered by some notable absences: Neither Beyonce nor Solange attended their father’s nuptials.

“Unfortunately, Beyoncé and Solange had previous engagements which made it impossible for them to attend,” Matthew said in a statement to E! Online.

That seems just a wee bit fishy, considering Matthew has been engaged for 18 months. That seems like enough time for even one of the world’s most popular entertainers to clear up her schedule. (And you know Solange could have made it work… Sorry, Solange.)

The high-profile snub seems to confirm that all is still not well between Beyonce and her former manager. Matthew, who managed Beyonce’s career until 2011, opened up earlier this year about the difficult process of professionally parting with his daughter: “This was not a normal ending of a business agreement. This was a dad and a daughter and it was incredibly painful and it had some difficulties. But I try to always have a positive mind about things and you got to do it the right way.”

Beyonce was adamant the business breakup was purely professional. However, the timing was peculiar considering it coincided with her parents’ divorce and came on the heels of accusations that Matthew fathered a child out of wedlock.

Regardless of the real status of Beyonce and Matthew’s relationship, his second marriage is surely a very welcomed fresh start for Matthew. The 61-year-old’s new wife is 13 years his junior and a former model. (Her Explore Talent profile was last updated six years ago.) 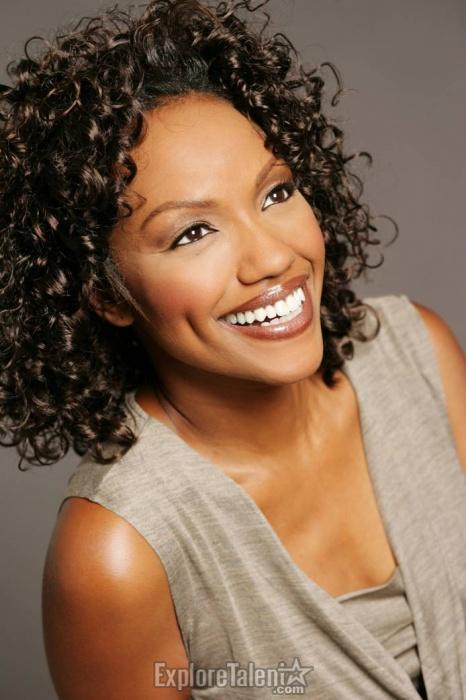 The couple has been together since Matthew’s first divorce was finalized in 2011. No word on whether Beyonce’s new step-family also includes step-brothers or sisters.