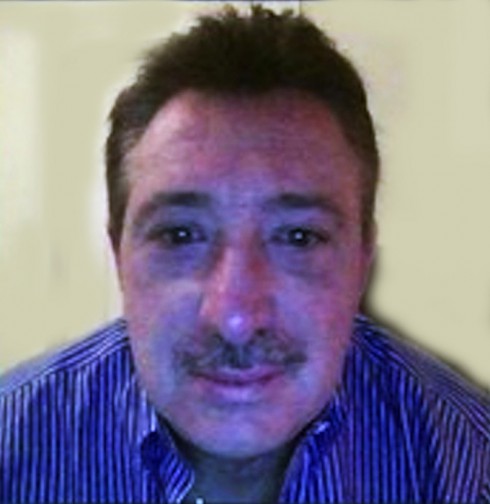 In 1994 businessman Marc Schiller was kidnapped by the Sun Gym Gang in South Florida. After horrific torturing, he signed away him home and money to the gang. His story was used as inspiration for the 2013 Michael Bay film Pain & Gain, starring Marc Wahlberg. Schiller was not happy about the film’s portrayal of him, and is now filing a lawsuit against Bay, Walhberg, Paramount Pictures, Viacom, and others involved in the film. 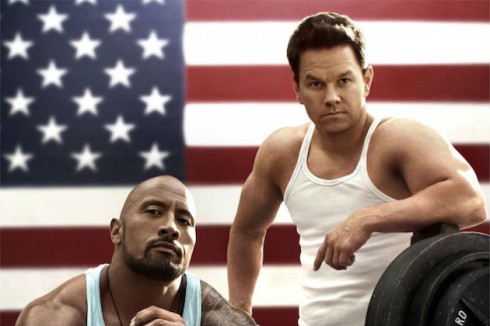 In a multimillion-dollar suit filed Monday, Schilling says the film made him into a “a deplorable, unlikable, sleazy, rude, abrasive, womanizing braggart” character who abuses alcohol, drugs, and fires people on a whim. “This movie has ruined my life,” Schiller told the Daily News. “I don’t go out much anymore. I’ve become a hermit. You get strange looks and you think people recognize you from the movie.”

Although Mark Wahlberg is named in the suit, he did not play Marc, that role (renamed “Victor Kershaw”) went to Monk actor Tony Shaloub. Marc’s suit claims that he was intentionally cast and written as a jerk in order for the audience to believe “(Schiller) deserved to be kidnapped, tortured, extorted from and murdered.”

Wahlberg is a defendant because he used the film to help promote workout supplements. Pain & Gain was a big box office success, and to date has pulled in nearly $100 million in both theater ticket and DVD sales.