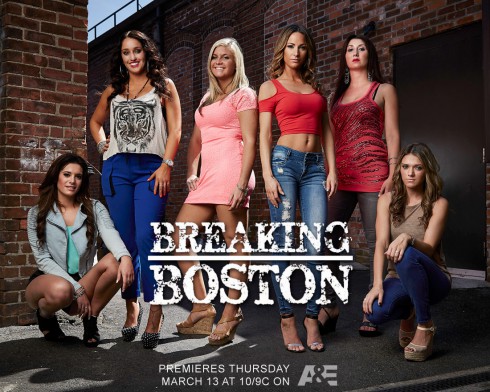 A&E and executive producer Mark Wahlberg had a huge success with their new reality series Wahlburgers, and in March the team will give it another go with their second Beantown reality show venture, Breaking Boston. Unlike previous reality show attempts set in Boston that The Boston Globe described as “jokey” (Southie Rules) and “crass” (Wicked Single), Breaking Boston hopes to be inspirational as it focuses on the lives of four young women struggling to overcome very difficult situations with the help of close friends and family.

Breaking Boston follows a group of four blue-collar women in their twenties trying to break the cycle of their peers in a town where education, employment and opportunities are hard to come by. Each one of them has already hit rock bottom via destructive relationships or bad choices, but they’re all leaning on each other and looking for a way out.

Executive producer Mark Wahlberg mirrored this series on his own life and experiences in Boston. Recently earning his high school diploma at the age of 42, Mark can certainly relate to bad influences of peers and lack of emphasis on education. “These are real women telling their original stories of trying to break out of what’s expected of them,” said Wahlberg. “The odds are difficult, but I believe they can make it.”

Although the show will actually include the stories of up to six young women, it will focus mainly on those of Kristina DiLorenzo, Valerie LaPaglia, Noelle Trudeau and Courtney DeVoy. Here are photos and some brief info about each of the main cast members: 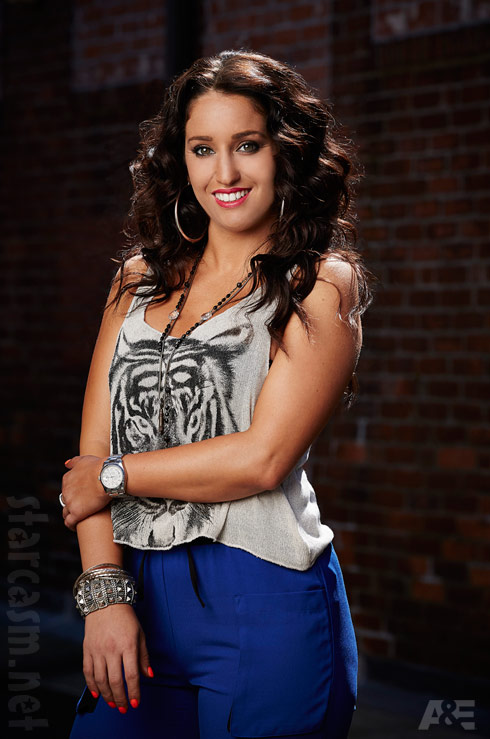 29-year-old Kristina DiLorenzo (above) escaped jail time after her ex-boyfriend was arrested for running a drug ring out of the couple’s home, but even with an acquittal, the stigma has been hard to overcome. Kristina is now in a steady relationship with a new boyfriend, Mikey Leggiero, as she pursues a career in hair styling.

Kristina’s family is no stranger to reality show stardom as her sister Danielle DiLorenzo was quite successful on Survivor: Panama and then again as part of Survivor: Heroes Vs. Villains, finishing in 2nd and 7th place respectively. Danielle recently announced she will be the host of a new TV series titled Epic Adventures in which “she treks the globe from one Epic Adventure to the next.” 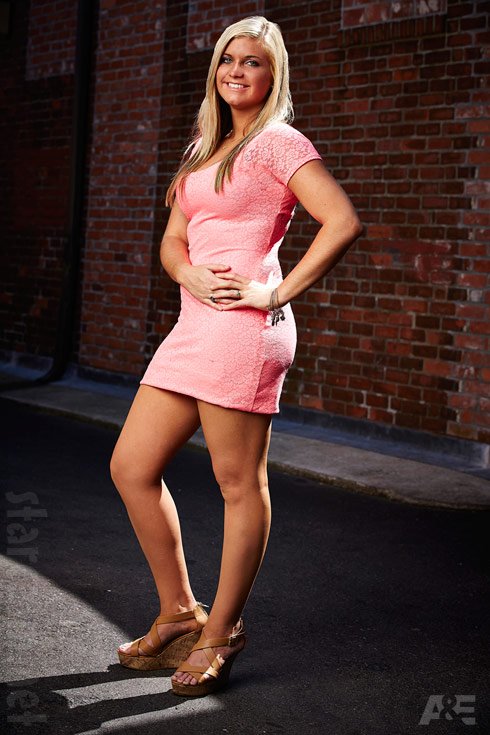 22-year-old Valerie LaPaglia is trying to overcome mistakes she made as a teenager which resulted in two DUIs and a jail sentence before she even graduated high school. In one of the incidents, 17-year-old Valerie was pulled over by officer Phillip Yee at 2AM on a Saturday morning after she was observed running a red light and driving with a flat tire — even after the tire came off completely. In the police report Yee said Valerie was “shocked” to hear that she had lost a tire. “She told me I was lying, and I said that I almost hit it (the tire) driving behind her,” Yee said.

“I was very cooperative with him,” LaPaglia later told The Patriot Ledger. “I told him I was drunk.” Valerie explained that she had been drinking at a friend’s house and left because she felt unsafe. “Some older boys had come and I didn’t feel comfortable. I just wanted to go home,” she told The Patriot Ledger on the following Monday.

Valerie is now trying to attend college in spite of her tarnished record and without financial aid. 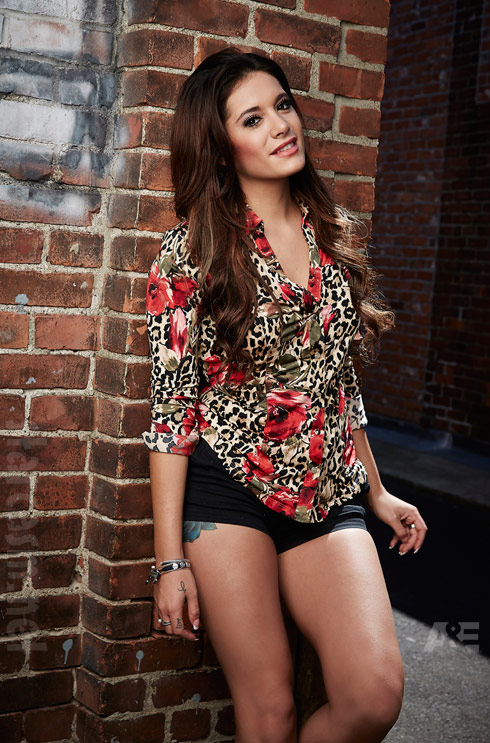 25-year-old Noelle Trudeau lives with and supports her mother Suzan as the family struggles with the tragic death of Noelle’s older brother, who was hit by a car and killed in July of 2012. 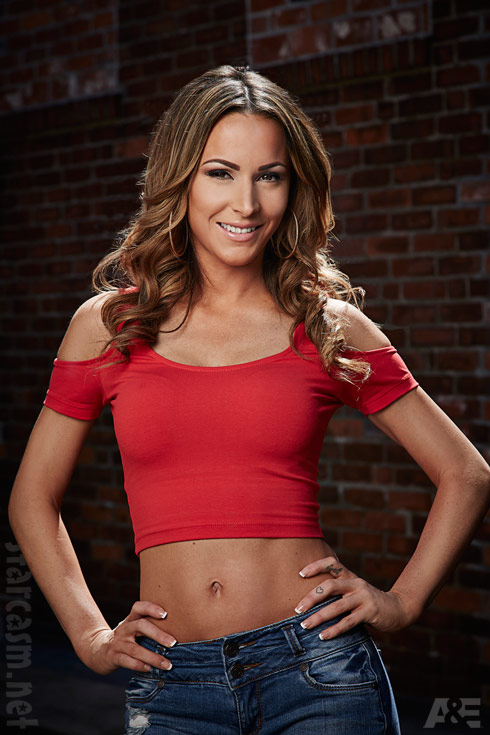 25-year-old Courtney DeVoy is a mother who dropped out of school early (as in 7th grade early) and is trying to get into beauty school. She has an on-again/off-again relationship with James Malley, the father of her daughter Ellana, and it appears from her Facebook page that the two are back together again.

“Since we were 14 we’ve had each other’s hearts,” Courtney wrote back in December. “We’ve been apart but always brought back together. He still makes me laugh and smile like when I was little, love him so much for that.” (There is some additional information on Courtney’s current situation, but I will leave that out of this post so as to not spoil too much.)

Breaking Boston premieres on A&E on Thursday, March 13 at 10/9c.