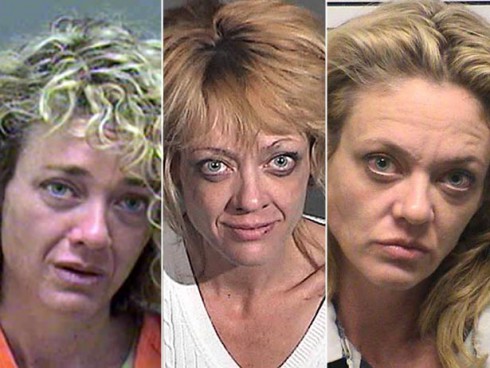 Just like her costars on That ’70s Show, Lisa Robin Kelly has remained in the news. But, unlike Ashton Kutcher, Mila Kunis and the others, Lisa is better known for her arrest record than her acting skills.

This weekend, Lisa was arrested for the fourth time in just as many years. According to TMZ, the 43-year-old actress was arrested in Southern California on suspicion of DUI after her car was blocking a freeway and she failed a field sobriety test.

Last April, in the wake of her second arrest, Lisa sat down for an interview with ABC News and attempted to clear her name.

She admitted abusing alcohol in the past and said that was what led to her getting fired from That ’70s Show.

“I lost a baby and, as a result of that, I lost everything,” she said. “I was abusing alcohol, which I no longer do.”

However, she claimed that she had been sober for three months. The following November, she was again arrested for domestic violence. Previously, she was arrested and charged with a DUI. 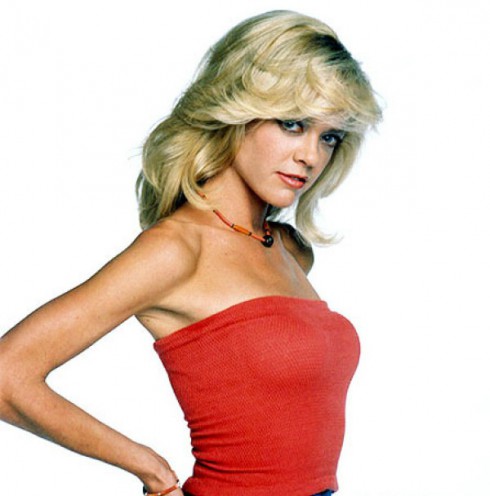 Until the early 2000s, Lisa had a promising television career. With appearances on Charmed, Married With Children and Days of Our Lives, the blonde beauty was undeniably talented. Sadly, as she later admitted, substance abuse problems got the best of her and she was never really able to bounce back after getting fired from That ’70s Show. She’s only had two acting credits since leaving the show.

As the ex-TV wife of Wilmer Valderrama, maybe Lisa can be an example to one of his real-life exes, Lindsay Lohan: Being a hot mess at 43 years old really isn’t that cute.