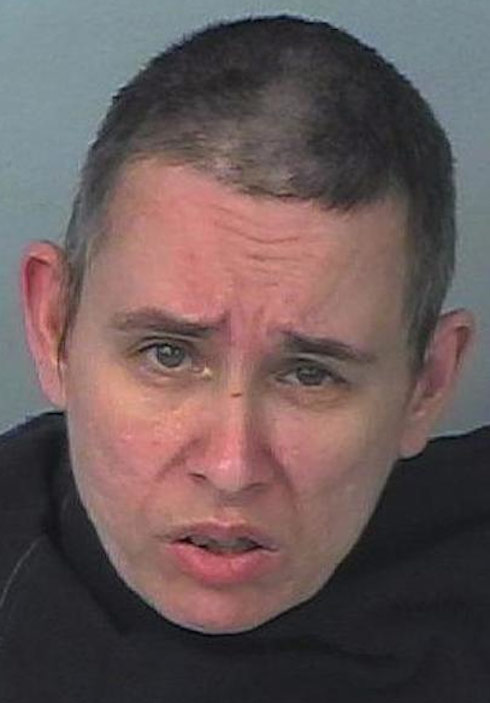 A Florida woman has been arrested and charged with a number of serious crimes after officers checking up on a probation violation stumbled upon her house–which had been booby-trapped with 3,700 knives.

Florida woman Nickcole Dykema, 47, has been arrested and is being held without bail following this past week’s events. On Tuesday, officers went to Dykema’s home intending to arrest her on the charge of parole violation. What they found when they approached the Florida woman’s mobile home was a “macabre scene” reminiscent of the horrorest of horror films: blades hung from the ceiling of the home and sticking, blade-out, from every wall.

When Dykema realized what was happening, she lunged at one officer with a “sword-like weapon,” and missed the officer’s head only barely, before locking herself inside.

A standoff then ensued, with officers trying to talk the barricaded Florida woman out of her home. It took Hernando County sheriffs five hours to get Dykema to cooperate–at which point, the tedious task of cataloguing and booking her 3,714 knives began.

Said Department Spokeswoman Denise Moloney, “You name it and it was in there.” In addition to the knives, police found a bevy of “booby traps, fake skeletons, rubber Halloween-style masks[,] and fake severed limbs.”

Several investigators suffered minor injuries while removing the many knives from the Florida woman’s home.

The seven charges on which Dykema is being held include assaulting an officer, resisting arrest, and parole violation.