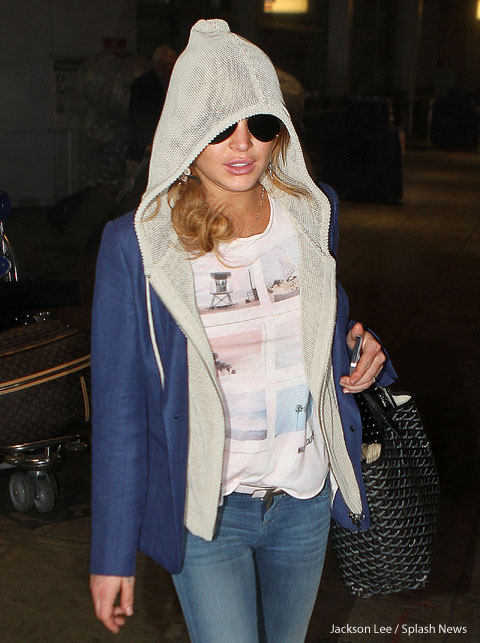 Lindsay Lohan might be getting a sweet paycheck for her Oprah interview and eight-episode reality series.

TMZ reports that the troubled former child star signed a $2 million deal with Oprah’s OWN Network while still in rehab.

Before Lindsay entered rehab, she had moved back in with her mother in New York after reports that she was having serious financial problems, including owing major taxes.

Hopefully this paycheck will help her get on her feet after she leaves rehab, which is definitely isn’t cheap.

Lindsay’s not only getting the $2 mil, she’s reportedly also getting two assistants and a stylist to help her look her best and stay on top of things.

Her mom Dina is super excited about the deal, saying she thinks Oprah will be a great mentor for Lindsay. She also reports that Lindsay’s “healthy, happy and doing really well” in rehab.