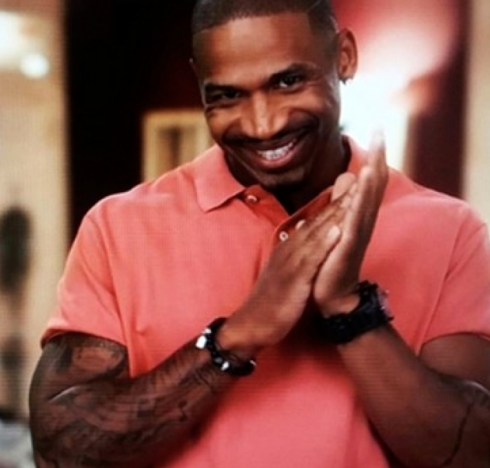 According to The Source, Stevie was ordered to pay ex-girlfriend Carol Bennett $8,500 per month in child support for their two children in 1999. He initially complied, but hasn’t made a payment since 2001. That’s since added up to more than $1 million.

“He has not made a voluntary payment in years. There’s a court order in place to pay x amount per month. If you don’t pay that, even if you can come close, it technically didn’t occur. He’s missed 168 payments,” Carol told The Urban Daily in 2013. “He’s been able to get away with it, why not keep doing it? Where’s the enforcement at? It’s just being negligent and not taking on responsibility for your kids, but he doesn’t mind doing it for any other women.”

Mimi Faust, the mother of one of Stevie’s other children, later clarified that he’s also a deadbeat dad to their kid.

“He don’t help me with Eva. He’s not there for her at all,” Mimi said in May. “Me and Nikko take care of the baby. He’s not worried about our daughter!” 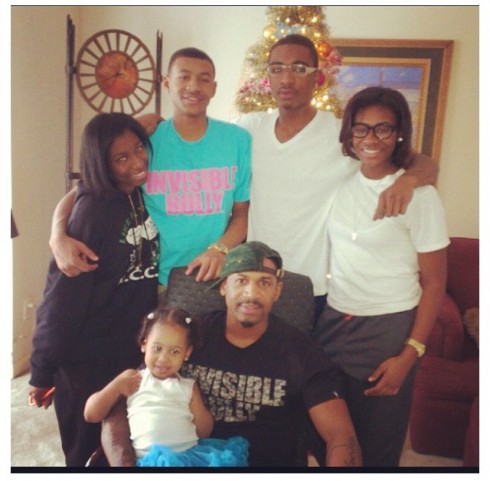 Stevie was subpoenaed to appear in a Manhattan court on Feb. 25, but failed to show. A new court date was set for April 23. But, once again, he was a no-show.

Authorities didn’t have to look hard to track down Stevie, who regularly tweets about his club appearances. According to TMZ, Stevie will likely post bail in Georgia, but is still on the hook for criminal charges in New York.

MUG SHOT Scrapp DeLeon is still in prison, but could get early parole