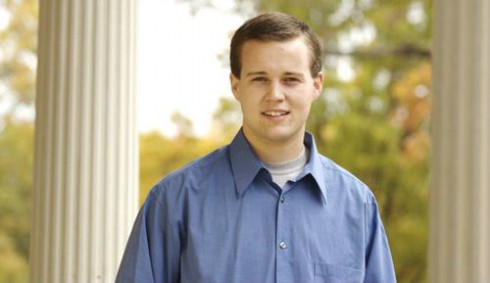 The increasingly long list of people who failed to serve the five young victims Josh Duggar allegedly molested in 2002 and 2003 includes at least one elder at the Duggars’ church, who broke the law by never reporting the accusations.

When the case was investigated in 2006, after the statue of limitations expired, Jim Bob Duggar (James) told officers he informed church elders of the situation in March 2003.

“James said that they all agreed that [Josh] needed to be put in a treatment program. James said that one of the elders was a chaplain at the Piney Ridge program at Vista Hospital,” the now-expunged police report said. As a group, they instead decided to send Josh to another facility so he wouldn’t be exposed to offenders.

At the time, the Duggars attended Bible Grace Fellowship Church, where former Arkansas lawmaker Jim Holt was an ordained minister and elder. Holt was also chaplain at Piney Ridge in 2003, suggesting he was one of the elders who counseled Jim Bob. As an ordained minister, Holt is a “mandatory reporter” under Arkansas law. According to the Rape, Abuse and Incest National Network (RAINN), any clergy member with “reasonable cause to suspect that a child has been subjected to child maltreatment” must “immediately” report the suspicions to the Child Abuse Hotline.

After Josh completed the church-suggested treatment, he and Jim Bob disclosed the situation to a family friend who was a state trooper at the time. He said he gave Josh a “stern” talking to, but also broke the mandatory reporting law. That officer is now in prison on child pornography charges.

Considering a handful of people, including some legally obligated to take action, were privy to the accusations for years before Josh was investigated, it’s sadly obvious there was more concern for Josh than for the multiple victims.

Why isn’t Michelle Duggar’s family on 19 Kids and Counting?