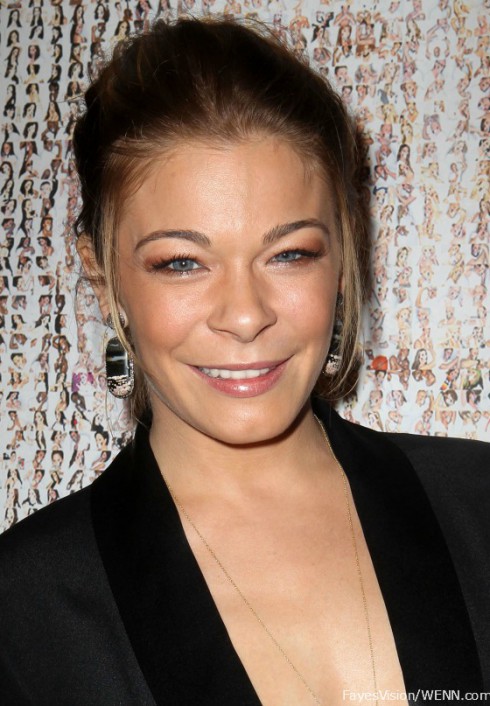 This just doesn’t seem to be LeAnn Rimes’ year. First, Brandi Glanville released an explosive tell-all book about Rimes’ affair with Glanville’s then-husband Eddie Cibrian. Now that those shock waves are dying down, Rimes is making news again by filing a lawsuit against her dentist, accusing him of damaging her career with poor dental work.

According to the lawsuit, filed Feb. 14, Rimes is seeking compensation for “loss of earnings and future earning capacity.” Rimes says that her performance as a musical artist “has been and will continue to be significantly compromised until all re-treatment is complete.”

As a result of the dental work, which was carried out over the course of three years and included nine root canals, Rimes claims to have severe tooth pain, gum inflammation and chronic gum bleeding.

Last October, Rimes canceled a series of concerts so that she could undergo dental surgery.

“I’ve been living in a dental nightmare for 10 months. I’m getting back on track though, I hope. I’ve had too many detours this year due to dental issues,” she wrote on her website on Oct. 7.

Since her country music career began in the mid-1990s, Rimes’ smile has definitely transformed. 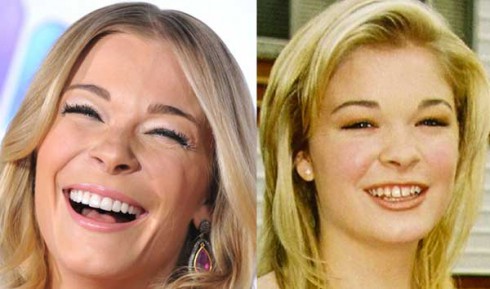 She has undergone treatment for temporomandibular joint-related pain. Temporomandibular Joint Disorder (TMD) may cause facial tenderness, a locking of the jaw and a reduced ability to open the mouth wide. Rimes has also had cosmetic dental treatments, including the placement of veneers and crowns.

Most of us can agree than dental work is no fun, but few people actually go as far as suing a dentist for career damages!

Should Rimes’ dentist be ordered to compensate the star for career damages?