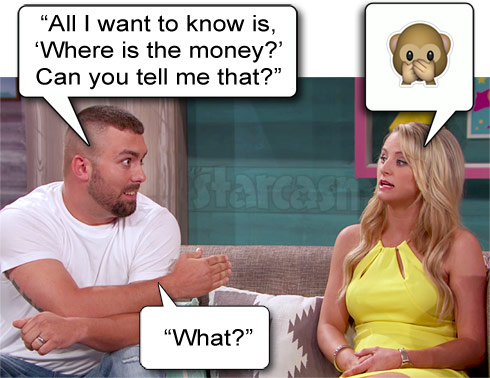 It’s been a crazy week for tabloid stories involving Teen Mom 2 star Leah Messer! Earlier this week, In Touch reported that Corey Simms was suing Leah over money missing from their twin daughter’s trust fund, and on Thursday, Radar Online made claims that Leah is currently “suicidal” after losing primary custody of daughters Aliannah and Aleeah. We now have updates on both of those stories that seem to indicate they were greatly exaggerated.

A source close to Corey Simms spoke with The Ashley’s Reality Roundup and confirmed that the nearly $50,000 set aside for the twins, originally reported missing way back in December, is indeed still missing. “Currently, Corey doesn’t know where that money is,” the source said. “He has not been able to locate it yet.”

BUT, a source for The Ashley says there is NO LAWSUIT. “Corey has not taken any action at all against Leah,” the source reveals. “He has no idea where this story came from and does not have a court date set up to discuss the issue.” 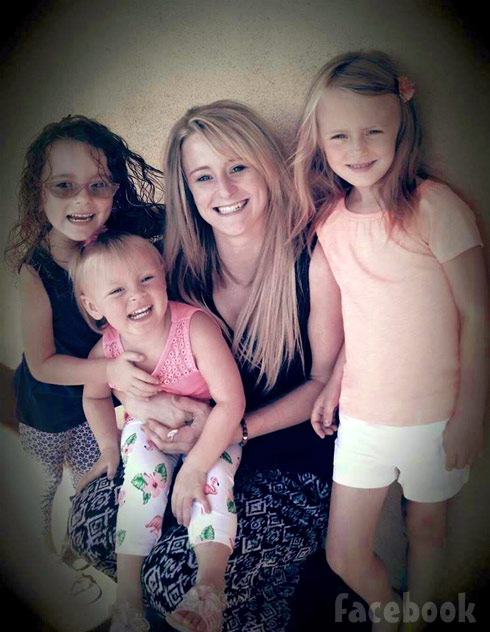 As far as Leah Messer being suicidal, Leah addressed that one herself on Twitter:

Articles that are sent to me are unbelievable ! I am far from being suicidal because my girls need me happy and healthy ! #craziness

I realize that is no proof that Leah is not “deeply depressed” and/or “suicidal” as described by Radar Online, but it does appear that things may not be as dire as the site claims.

Reality show breakdown: The truth about Kailyn Lowry’s cheating with Jo, and break-up with Jordan